Time for the yearly call for donations.. Don't be a dick!!!!
https://www.firstgiving.com/fundraiser/michaelmcelmeel/blackhills100mileultra
Posted by mikemac356 at 09:57 No comments: 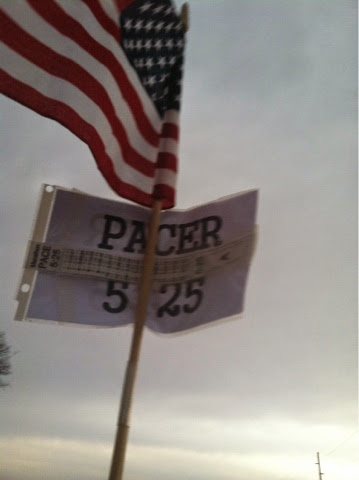 So for my second running of this local marathon I was asked to be a pacer. If you don't know a pacer is a experienced marathon runner who leads a group of other runners at a specified pace so they can finish in a specified time. I guess after 27 marathon or longer races I was considered "experienced" and I was flattered.
Problem was I had been battling a injury all winter. A nagging slow to heal Achilles injury. I did manage to complete a 50K trail race in the weeks leading up to the marathon but it was not without issue. I was concerned about even finishing the marathon after my lackluster training cycle. Because of this I asked to pace the 5 hour and 25 minute group.This would be my slowest marathon ever. 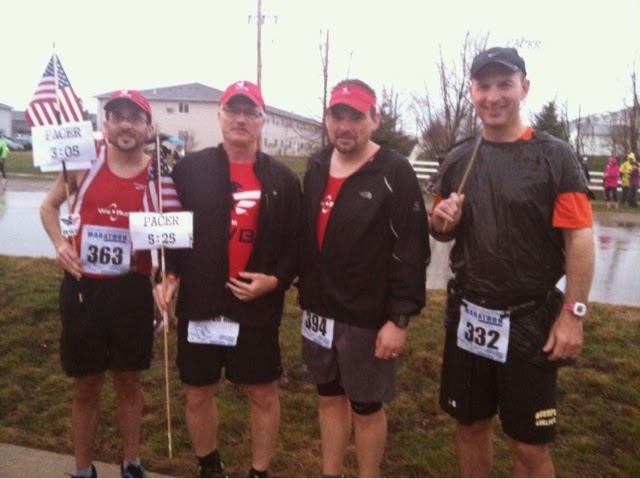 The day of the race came and myself and all my friends that were pacing showed up to a cold rainy and sucky day. We talked and milled around the start line until the National Anthem. I then lined myself up in the back of the pack. Brian was going to accompany me. He had decided to run the race at the last minute and asked if he could co-pace with me. I was happy for his company. Jenn was also there with few new friends.
The gun went off and we started off at the planned 12:23 per mile pace. I had my Garmin set to the proper pace and a pace chart taped to the back of my pacer sign. I was nervous because I figured the hardest part about this race was going to be running slow enough. We settled into a pattern of running easy and walking at the mile markers. It was raining at the start but eventually it stopped. I took off my rain jacket and tied it around my waist. Other runners passed us and we passed them. I continued to keep pace even when no one was with is because I knew from past experience that others would use us as a guide even if they weren't with us. About mile 17 it started pouring rain and we would finish the race in the downpour. Brian and I kept on pace but we had somehow built a 3 minute buffer. Our plan was to walk off the extra at mile 25 and then run it in to the end. So that is want we did. However we didn't count on the course being half a mile too long. Our finishing time wa 5:26:12. Not my best effort but next time I will do better and lessons were learned. Enjoy some photos 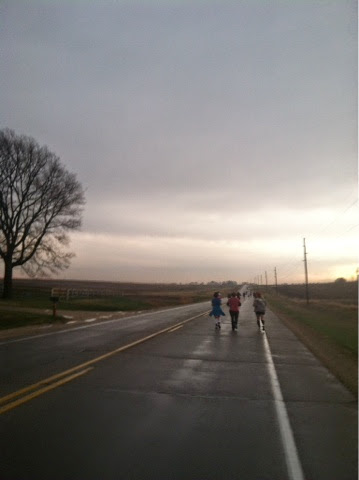 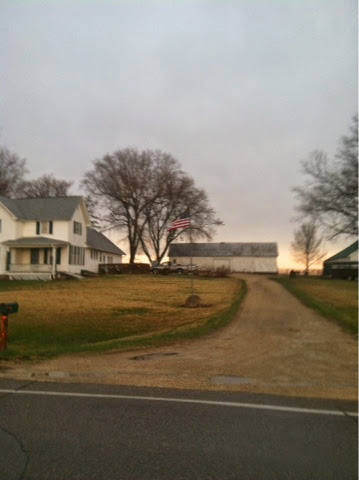 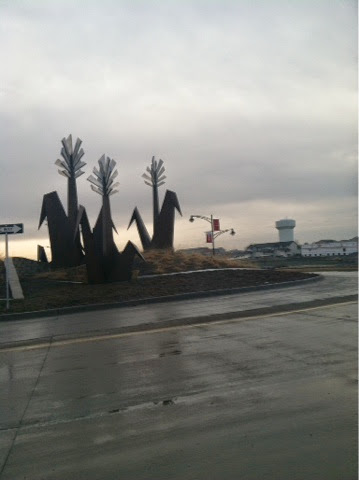 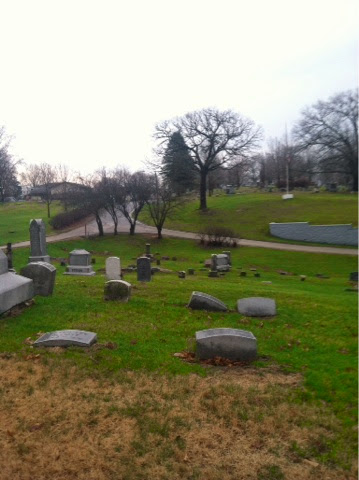 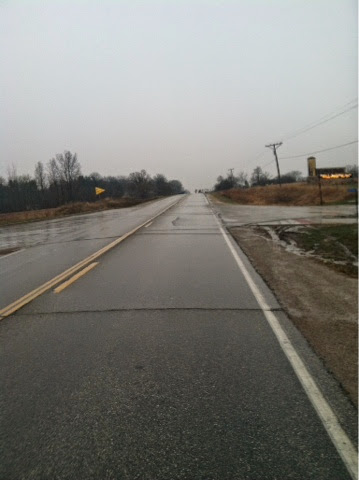 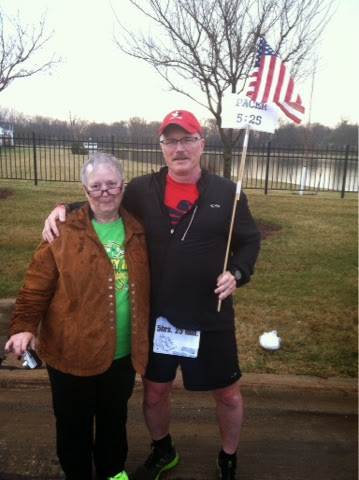 PTSD: Are We Damaged

So another shooting at Fort Hood. This time by someone the media is labeling as having mental health issues and possible PTSD. They are not focusing on the victims but are pushing the narrative of the damaged perpetrator that must have something wrong because he was in combat for 4 months. Of course he was mental and violent he was in the Army wasn't he?
Post traumatic stress is experienced by many people after many traumatic incidents. Rape survivors,firefighters, police, car accident victims, and of course military and former military members. Out of all these groups why are military members looked on as "crazy" or damaged goods? Why are veterans killing themselves at the rate of 21 individuals daily? This perception and it's results are a national tragedy. A unfortunate genocide of some of our nation's best and brightest.
I think this is happening because the public generally and our media and politicians in particular have no common ground with the all volunteer force that is our nations armed forces. It has been well documented that the amount of veterans in Congress has dropped from a majority in the late 60's and 70's to a small fraction currently. Veterans are perceived as being outside the herd. Additionally,the circumstances from which most military PTSD results, are subconsciously not acceptable to the general public. Rape victims or car crash survivors have support and sympathy from the public. They are usually blameless and unfortunate victims of circumstance. Law enforcement and Firefighters are for the most part looked on as heroes and rescuers. The events that cause PTSD in these folks on looked on as righteous and good. Society needs these actions and there are generally no arguments about their validity or necessity.
Military members on the other hand do not fit into these convenient categories. The mission of military members is to close with and destroy the enemy. This is the crux. For good or bad, military members are ultimately killers. That is their job, the job they are asked to perform so the rest of us don't have to. The job that is necessary in the defense of this nation.
Killing is anathema to most in society. Only psychopaths kill without remorse so those in the military that do kill must be victims and should be pitied. If they are not victims then logically they must be psychopaths. So no matter how many disingenuous Pavlovian utterances of " Thanks for your service" are heard, the underlying societal vibe is one of disgust and disconnection. Soldiers themselves often feel guilt for their actions wether they ever killed anyone or not. Deep down they realize the revulsion that society has for their mission and the fact that the emotions they feel cannot be accepted or supported by the general public. This coupled with the loss of the close personal ties associated with military service often causes despair and depression. But not permanently unless we allow it.
Military members do not consider themselves victims nor do they consider themselves heroes for just doing their job. They see themselves as professionals and protectors. When they do return home it is our job to accept and support them in a meaningful and tangible way. We need to engage them, not label them.
Posted by mikemac356 at 10:48 No comments: