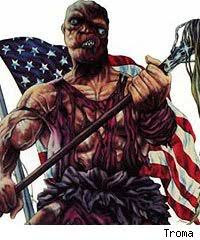 Many  have heard the oft overused phrase "toxic masculinity". We could argue the merits of that phrase ad nauseum but that is not what this post is about. I want to talk about the culture of "toxic heroism" that has found its way into certain parts of the military, emergency medical services, law enforcement and fire services among others. First I want to start out by making it clear I am not disparaging the work done by these entities. I want to make that very clear. This is not a bashing of our public servants who often go in harms way for no other benefit than a meager paycheck or sense of accomplishment.

What I do want to talk about are those that make sure we know that is what they are doing. The humble braggers, the "thank me for my service" folks. I spent 22 years in the military in a unit many consider "elite". I thought of myself as such and treated others accordingly. While there was certainly justifiable pride in my accomplishments as I matured and particularly after I retired, I realized that I was but a small cog in the great machine and truthfully my contribution was no better than anyone else's. This became painfully clear as my career came to an end and I felt myself being brushed aside as the operational pace kept moving forward without me.

I have spent the last 13 or so years involved in public safety both as a EMT/Paramedic, private Security Manager and a reserve Law Enforcement Officer. In those capacities I occasionally come in contact with the " We do everything a Doctor does but at 80 MPH" crowd or the " You will respect my authoritah!" folks. So what do all these groups have in common?

First there is a large dose of the Dunning Kruger effect at play here. In a nutshell Dunning Kruger is a cognitive bias where people mistakenly assess their abilities as greater than they actually are. Unfortunately those that seek the most attention normally deserve it the least. Secondly due to this cognitive bias these individuals look down on or discount the contributions of others as part of the whole team concept or chain of events. Thirdly and most importantly the news media and present culture have co opted the word hero and applied it inappropriately so often, its very meaning has changed. Webster's defines Hero as  "a person who is admired or idealized for courage, outstanding achievements or noble qualities" By applying the word hero to every service member who completes an enlistment or every EMS provider who transports a sick/injured person to the hospital the word has been cheapened. And this very cheapening has encouraged further abuse of the term.

Is every individual who finished basic training and spent the rest of their enlistment training stateside a hero? Is every volunteer firefighter a hero just because he responds? I would suggest that these folks are just doing their job and doing your job does not make you a hero. And by suggesting they are it simultaneously cheapens the word and fosters an aggressive culture of "look at me."

Attended my annual Personal Defense Network your class at Rob Pincus came through Iowa. This year was all about home defense. Some old information and some new information. Thoroughly enjoyable class. I have some things to work on.

In May I attended at law Enforcement only Gracie Jiu-Jitsu survival tactics instructor certification course. Although the instructor certification was a plus I really wanted to attend to broaden my knowledge of jiu-jitsu in the context of my work as a reserve law enforcement officer and paramedic. I met that goal. It was an extremely intense course run by Evandro Nunes and Howard Steele. Both of these instructors were top notch. Over 90 law enforcement personnel attended this 4 day training. Training consisted of multiple techniques and survival strategies for law enforcement. The course overview can be found here: https://www.gracieuniversity.com/Pages/Public/Informationpages/graciesurvivaltactics

The last day consisted of teach backs and learning the method to teach these techniques to fellow members of your department. I have been training Jiu Jitsu for almost 3 years and most of the techniques were not unfamiliar. But to see them taught with a different nuance and also learning the "why" behind each technique was very enlightening. Great course which hopefully I can use to spread this knowledge to my co workers. 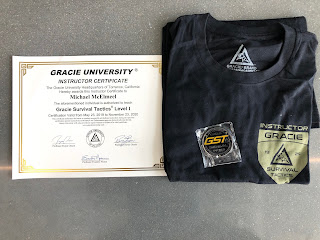 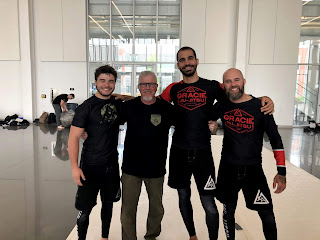 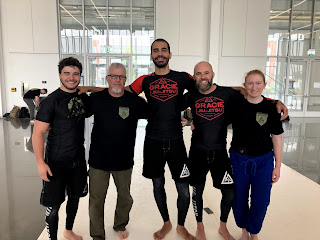 This was my third year of participating in the BlackBeard Challenge. I felt significantly stronger and faster this year due to the ruck/sandbag workout program I have been following. The BlackBeard Challenge is a ruck/bodyweight WOD style workout that honors SSG Matthew A Pucino. A Green Beret killed in action in 2009. There are 4 levels. Beginner, Level 1, Level 2, and Level 3. All have different weights, distances and reps. I did level 2 this year which consisted of: 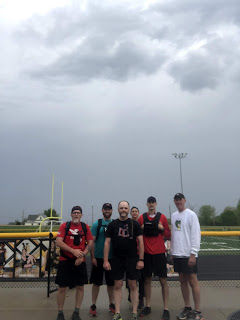 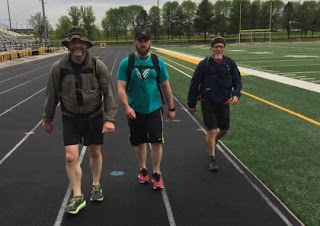 Sorry for the lack of posted material. I started two new jobs simultaneously in March and I have been overtaken by events. I will post some catch up now and some more original material in the next few days. Back in April, I participated for the 8th time in the Hawkeye 50K/25K. This was my inaugural ultra marathon back in 2010. I have ran the 50K 6 times and rucked the 25K twice to include this year. 30 lbs plus water. I bested my ruck PR by almost 50 minutes. It was a fun day. 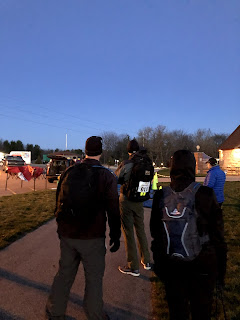 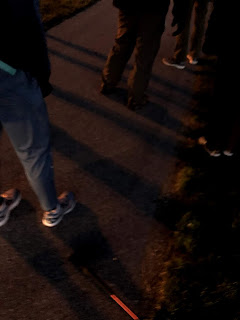 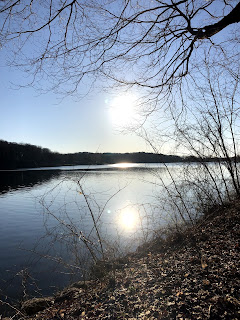 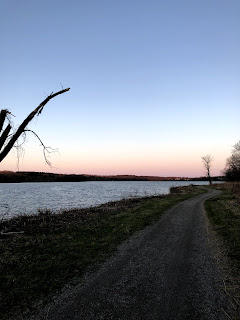 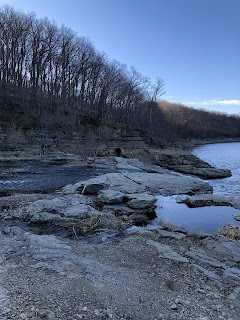 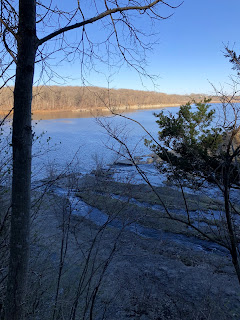 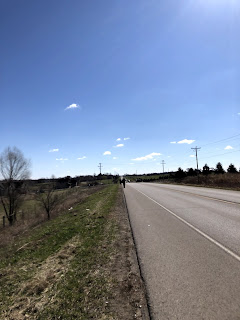 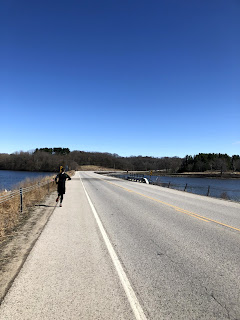 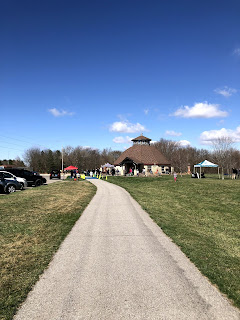