A Day at the Range

Even the self defense training world has its douche bags. These folks wear KUHl pants and carry Glocks. Wearing appendix holsters and operator shades of course.

After yesterday's terrorist attack on a recruiting station and reserve center in TN there has been discussion about arming troops here in the USA. One comments I was told about was that we shouldn't because of what happened to Chris Kyle. This is the bullshit agenda that the media first started pushing in Vietnam and most recently after Iraq and Afghanistan. Here is a video I made several years ago addressing that agenda. 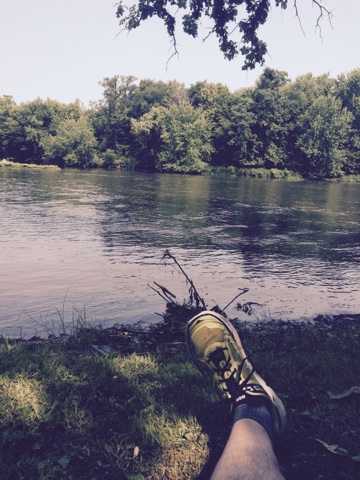 I am glad for the freedom we have and will continue to advocate  for more. Enjoy the day in pictures 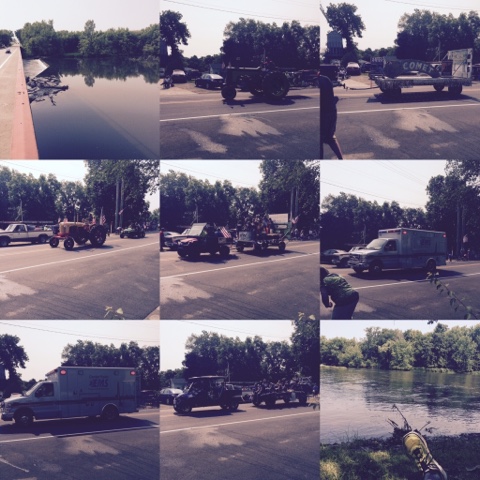 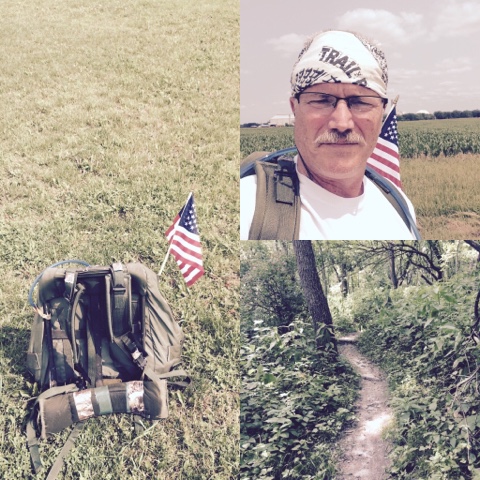 I am a Free Beautiful American: My Political Manifesto

I spent most of my youth and young adulthood as a die hard conservative Republican and a devout Catholic man. In my first official election I voted for Ronald Reagan. I remember chanting " Nixon, Nixon he's our man throw McGovern in the garbage can!" during our 2nd grade mock election. I am not that guy anymore. As I have grown into middle age my undying hope is to be left alone. And to be intellectually honest how can I ask to be left alone if I try to tell others what to do? I even get a little cranky about it now and then.

As I see it the Democratic and Republican parties of today have everyone convinced that they are the only way. Either you agree to the socialist redistribution of wealth the Dems offer or you succumb to the fascist dictatorship of the Republicans controlling every thing they think is immoral or unseemly. I reject them both. I reject the assumption that I have to choose A or B. My rights do not come from them. Neither do my rights come from the Constitution. The Constitution is a document, that both parties only trot out to flog the other with. They ignore it the rest of the time. My rights come to me by virtue of being alive. By the fact that I am a human being. They are natural born rights. The Constitution merely tries to encapsulate those rights. It does not however get to limit them or define them in toto.

Recently I posted a meme critical of President Obama and some of my liberal friends went a little nuts. Today I posted a meme comparing the current Republican presidential field to a clown car and my conservative friends went nuts. One of them even unfriended me. I am merely trying to point out the inconsistencies in the candidates of both parties. I am trying to get people to think critically. Blind adherence to an ideology is how democracies die.

Just so there is no confusion I am going to put down on paper, on purpose my current political stance on the issues of the day. I think you may find that you don't know me as you think you do.

1. Homosexuals and Gay Marriage- I don't care. I have gay friends, I have gay friends that are married.  One of my wife and I's oldest friends is gay. They are good people. Humans have a natural right to pursue happiness. Let them

2. Religion- I used to be devoutly Catholic. Now I am not even sure I believe in God. However I do not begrudge those that do. I do not hold them to a higher standard and pillory them at the post when they make mistakes. Hatred of religion is just as intolerant as religions of hate. People should try to live a moral and ethical life. Even an atheist can do that.

3. The Right To Bear Arms- Every human has a natural right to defend themselves. This right is not defined by what government decides. It is not defined because you are a sniveling little pussy afraid of a tool.  With that right comes the ethical and moral obligation to be trained to utilize that tool efficiently and in context. I am a strong advocate of the right to keep and bear arms.We should not have to ask permission from the Motherland to defend ourselves. On the other hand "open carry" advocates are a bunch of shock troop morons.

4. Abortion- None of my business. I believe it is a women's right to choose. I also wish they would choose life. You cannot possibly condemn a women for choosing abortion when we blithely send thousands of our young men and women into the meat grinder to die far from home. Murder is murder and death is death. Don't talk to me about the sanctity of life when its obvious its is all talk.

5. Taxes- I oppose taxes on principle. Government takes what it wants at the point of a gun and spends it as it sees fit. We have little to say in the matter. Our democracy is an illusion. If we must have taxes I would support the Fair Tax.

6.War and Veterans- We spend too much time, effort and energy projecting our aggressive war policy around the world. Some wars are justified but I believe more often than not we extend the rationale for armed conflict pretty thin. Veterans on the other hand are a deep seated passion of mine. Once you volunteer to serve you enter the brotherhood and you will never be forgotten. We owe those that gave unselfishly to this country a debt of gratitude we can never repay. On the other hand just because you are a veteran doesn't mean you can't be a douchebag. Even Green Berets have idiots, its just a smaller pool.

7. Free Speech- This is one of the things that makes America great. It allows me to write what I want on this blog with out worrying jackbooted thugs will come take me away after the neighbors rat me out. But you can't have it both ways. You can't give a thumbs up to a wet behind the ears college punk burning the Stars and Stripes, the symbol of our nation, and then whine because the Stars and Bars are in the gift shop at Gettysburg.Speech is free for everyone even if you don't agree. Political Correctness is getting so bad I have started to say things I really don't even believe just to troll the PC crowd.

In closing I AM A FREE BEAUTIFUL AMERICAN!!! So are you, so critically think, quit blindly following dogma and make a difference.