At 1:01 of this video you can see my MFF team conducting a night jump over San Vito Italy. I may have been the jumpmaster but honestly can't remember. This was a training jump and after we landed we went and had beers at the NCO club. We were in San Vito conducting Combat Search And Rescue (CSAR) operations  for the Kosovo campaign but did this jump to maintain Level One Proficiency. I remember the camera crew being on board but it wasn't until much later I saw this commercial. The jump was in 1999.

Not much to say really. I ran the race for the 5th consecutive year. Being my very first ultra it has a special place in the schedule. Finished in 6:46:42. Not great but not terrible. Pictures 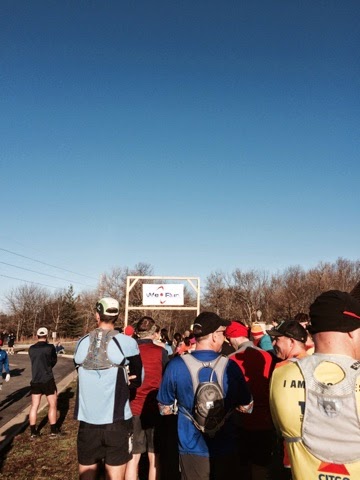 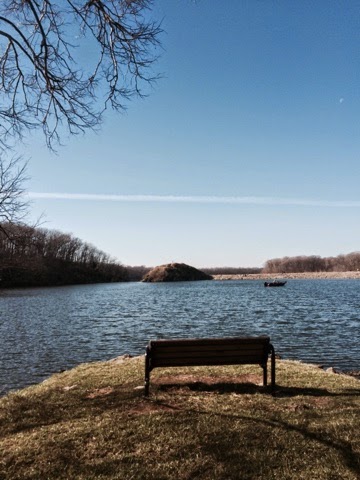 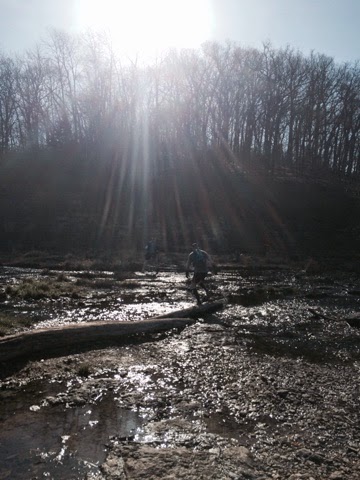 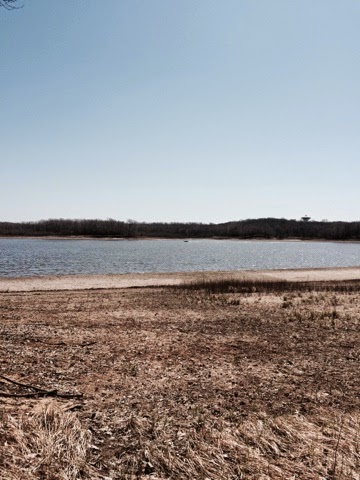 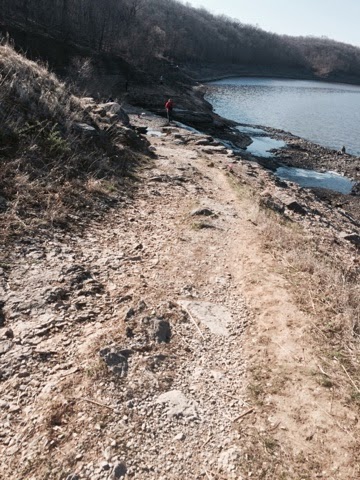