Is Gun Ownership a Right?

Am I a Martial Artist?

I was coming back from BJJ the other day and started day dreaming on the drive. I started thinking about martial arts in general and what it meant to be a martial artist. I have never considered myself a martial artist and frankly it has some negative connotations for me ie.. Master Ken and the McDojo scene.

My first venture into martial arts was folkstyle wrestling starting in junior high. Wrestling or grappling type sports are some of the oldest martial arts. To this day wrestling is one of my favorite sports and the techniques I learned in practice, the hardships endured and mental toughness built have been a positive force on my life well after I finished my high school wrestling career.

Moving on to a 22 year military career it goes without saying I practiced many forms of martial techniques. Firearms,hand to hand combat training,parachuting,winter operations,patrolling survival. All these things contributed to my offensive or defensive skill set. 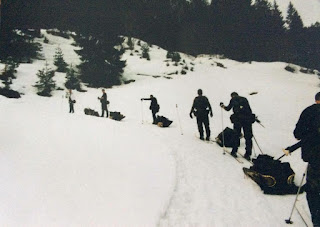 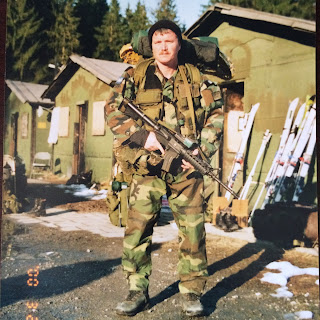 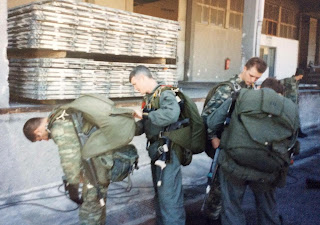 It has been after the military where I have ventured into traditional martial arts. Since leaving the military I have striven to be a better individual defender of  myself  and my family. I aspire to be as good an individual defender as I was a team defender during my military service. I have trained firearms and knife defense, grappling, Krav Maga and Brazilian Jiu Jitsu. I have trained on entangled fighting with weapons and spree killer defense. I will continue to improve my skill set in the hopes that I never have to use it. If that makes me a martial artist I suppose I am. 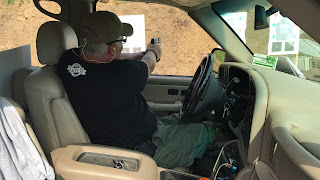 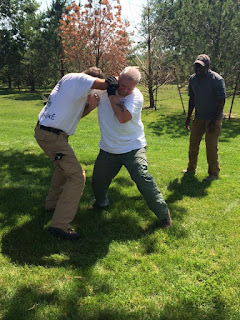 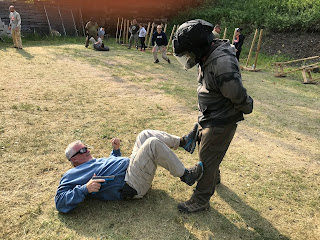 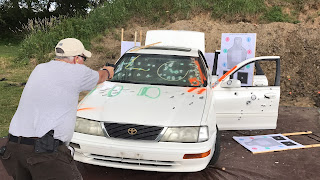 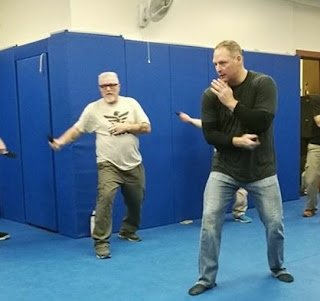 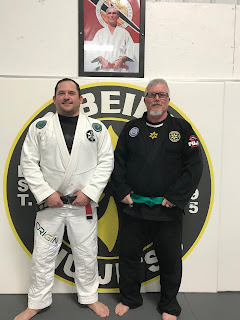 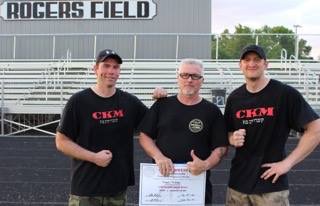