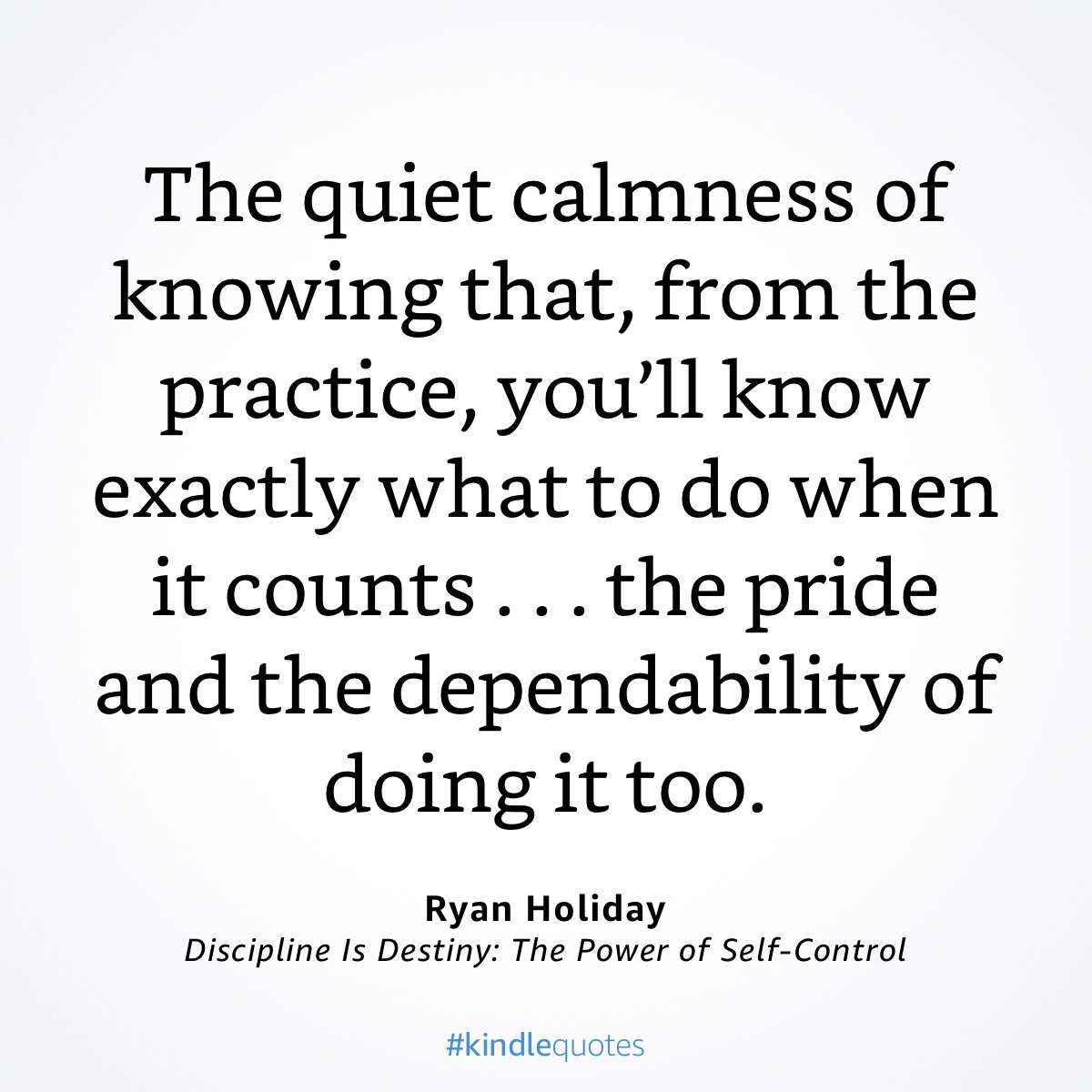 When I teach any kind of skill, I often tell folks it needs to become automated.  We start off  any skill development cycle with unconscious incompetence , we don’t know what we don’t know. Eventually we realize that we need to acquire a particular skill that we don’t currently possess. This is conscious incompetence. After some expenditure of time, effort and energy we acquire the skill but it talks all our focus to perform it correctly. This is conscious competence. After much reputation and practice we become unconsciously competent. The skill is performed effortlessly with seemingly no thought. It merely happens as if by magic. Think of all the skills in your life you perform to this degree. Now think of all the skills you want to and practice. #holisticselfdefense #beanassetnotaliability 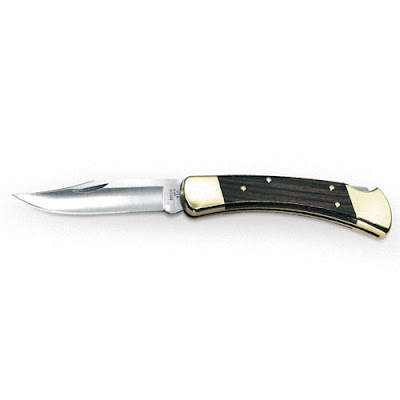 From 1995 to 1998 I was a Military Freefall Instructor in Company B, 2nd Battalion 1st SWTG(A). More commonly known as the "HALO" Committee. At the time this was a joint service school and we had students from every part of the Special Operations Community. Army Green Berets and Rangers, Navy SEALS, Air Force PJ,CCT,SOW, Marine Force Reconnaissance, and Foreign Allies. It was a great environment and probably one of the best if not the best job I ever had.
I managed to teach in all 3 courses during my time there. I was a Basic Course instructor teaching the new generation of Military Freefall Parachutists how to do the thing. I was a Jumpmaster Course instructor teaching experienced parachutists how to successfully plan and execute HALO/HAHO infiltrations and sending them back to their units as subject matter experts. Finally I finished up my tour as an Advance Course Instructor, training and evaluating the next generation of MFF Instructors.
Like all good things my time eventually came to an end and I got orders to do a permanent change of station move to 1st Battalion 10th Special Forces Group (A) in Germany. One day, as I was out processing in the company headquarters a friend of mine Jeff pulled me aside. Jeff was a senior instructor and one of my mentors. He was originally from 1st Group and I think this was his second time on the HALO committee.  Jeff said " Hey I want to give you something." He handed me a small box. I opened it up and inside the box was a small little folding knife. It was worn and scratched. It looked like it had just came out of your Grandpa's pocket and been placed in the box.  The only thing on it was the word "Buck" engraved along the spine of the blade.
Jeff said" When I was a junior weapons NCO my Team Sergeant gave me that knife. He gave it to me because he thought someday I would be a good Team Sergeant. He said the only rule was I had to pass it along someday. Well I'm giving it to you. You have done good things here. I know you will do good things for the Regiment. There is only one rule, when the time comes you have to pass it along."
I didn't know what to say. It was a heartfelt gesture between warriors and co workers. I thanked Jeff and shook his hand. I left with the little box containing the Mighty Mighty Buck Knife in my hand. I never saw Jeff again after that. That's how it is in the military sometimes.
I moved to Germany and rotated through many assignments within 1st Battalion. Senior Weapons Sergeant, Assistant Operations and Intelligence Sergeant, Battalion Operations NCO and Interim Team Sergeant for a Deployment. I always had the buck knife in my ruck. I became promotable to Master Sergeant about the same time I was due to rotate back to 10th Group Main at Fort Carson.
When I showed up to Fort Carson I was assigned as the Team Sergeant of the 3rd Battalion Military Freefall ODA. That was in September of 2001. As you can imagine the years and months after my arrival were busy. Multiple deployments both real world and for training. My career culminated with a behind the lines combat infiltration into Northern Iraq in 2003. My team conducted many missions during our time in Iraq and everywhere we went the Mighty Mighty Buck Knife was with me.
Upon our return I dropped my retirement paperwork and started to get ready to transition out of the military after 22 years. Another MSG took over my team and they allowed me to take some college and basically ghost while the rest of the unit was preparing to go back overseas. But I had one more thing to do before I left for civilian life.
One day I caught Ian, my junior communications NCO, in the hallway. I said "Ian, come on back to the loading dock I have something for you." We walked behind the company to the loading dock and I handed him the little box. He opened it up and looked at me puzzled. I told him the story of the Mighty Mighty Buck Knife.  I said" You are the youngest guy on the team. You kept a level head and did a good job in Iraq. I think someday you will make a good Team Sergeant. The only rule is you have to pass it along" He nodded and we shook hands. He went back to the team room and I got in my car and went home. I never saw Ian again.
Its been almost 18 years since that conversation. I hope somewhere the Mighty Mighty Buck Knife is still out there kicking ass.
Posted by mikemac356 at 17:11 3 comments: