The Booneville 100K was my last long race prior to my 100 mile attempt in South Dakota next month. I picked this race over a few others I have done in the past due to its proximity to home ( only 2 hours) and the fact that it was my first official 100K. I have run farther and I have run shorter but I have never officially run a 100K (62Mile) race before.

I left work a little early Friday for the race. This was necessary because most races have developed an irritating habit of limiting packet pickup to the day prior and none on the day of the race. I understand why but it causes extra expense for most of us. To try and defray some of that expense I decided to sleep in my Jeep on Friday night and possibly after the race. Any way I drove the 2 hours to packet pickup which was in Des Moines and grabbed my swag bag. I also left my lone drop bag and hung out for a soda/beer with fellow Team RWB teammate Larry Kelly. About 1900 I headed to Booneville, grabbed a pizza at the local bar and bedded down at the start line for the night. I also talked to a Marine vet who was running the 100K and encouraged him to join the Omaha Chapter of Team RWB.

So after a fairly comfortable night I woke up the next morning and drove my car down the road 100 meters to the designated parking spot. I met up with some fellow RWB'ers Tim Smith and Larry Kelly and then we made our way right back to the start on the officially sanctioned shuttle van. Thre were 30 people preregistered for the 100K but only 22 started the race. The 100K was starting an hour earlier than the 50K and the 50K relay, so we started bright an early at 0600. After short speech and a group photo we were off. 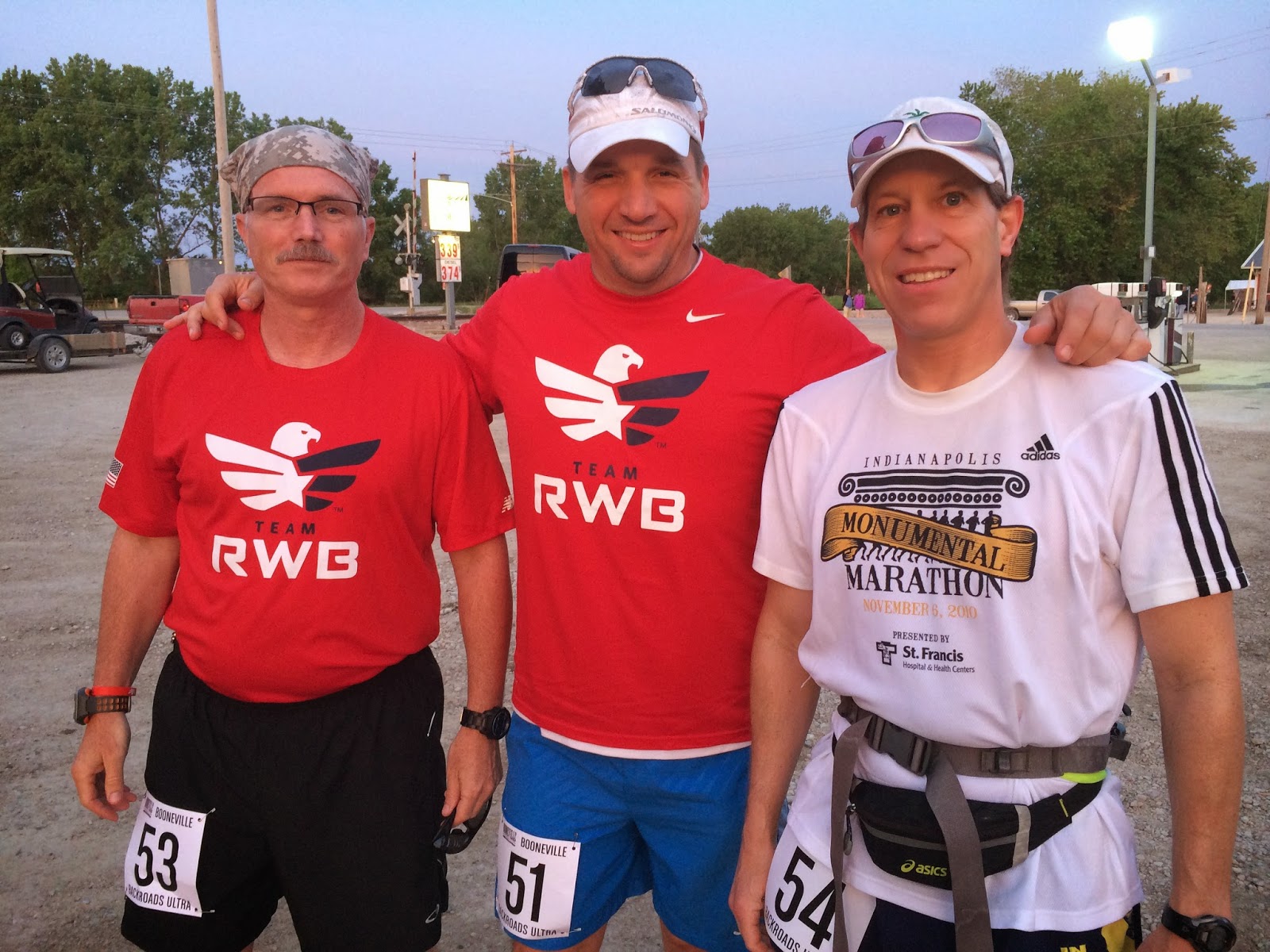 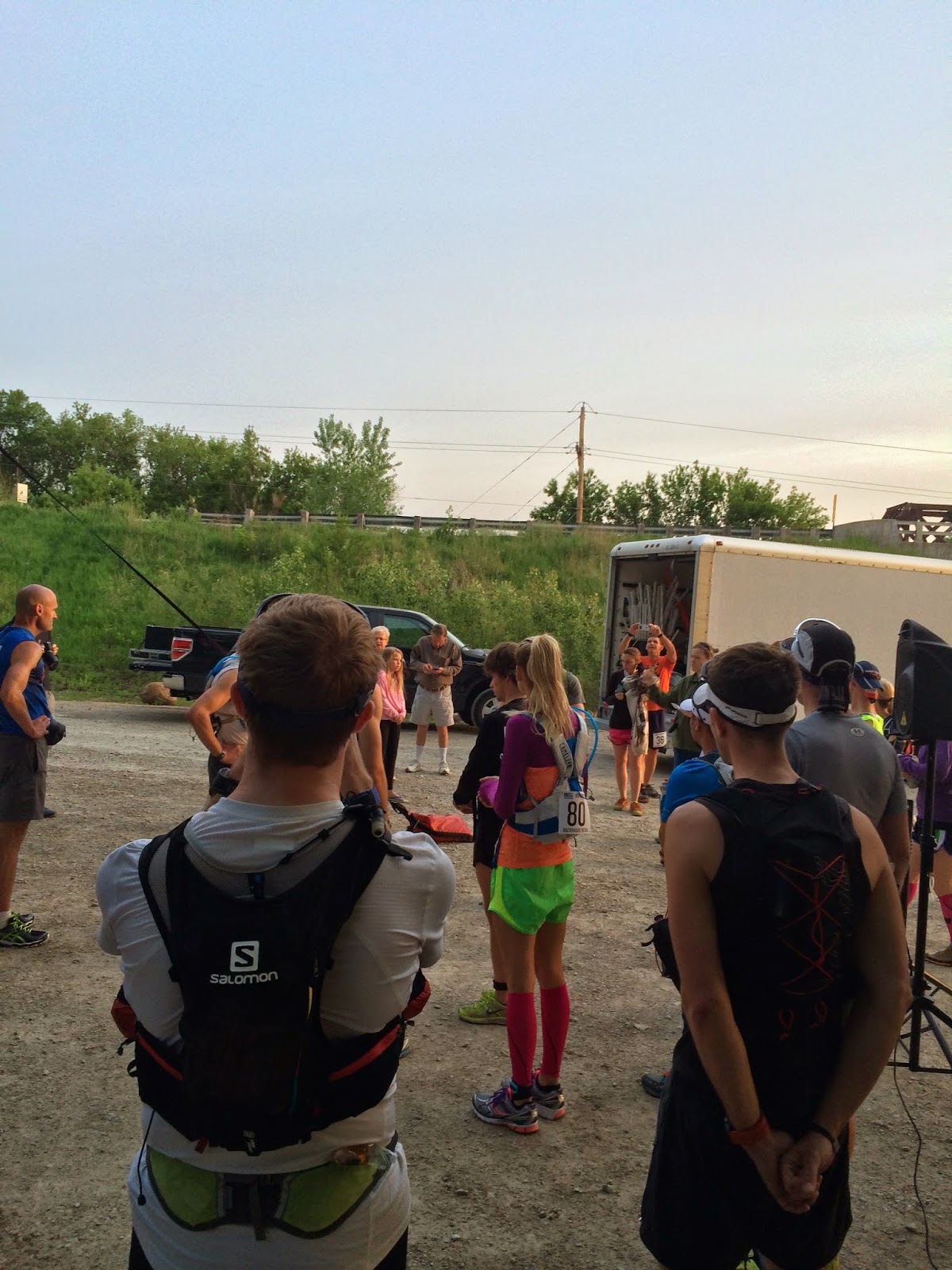 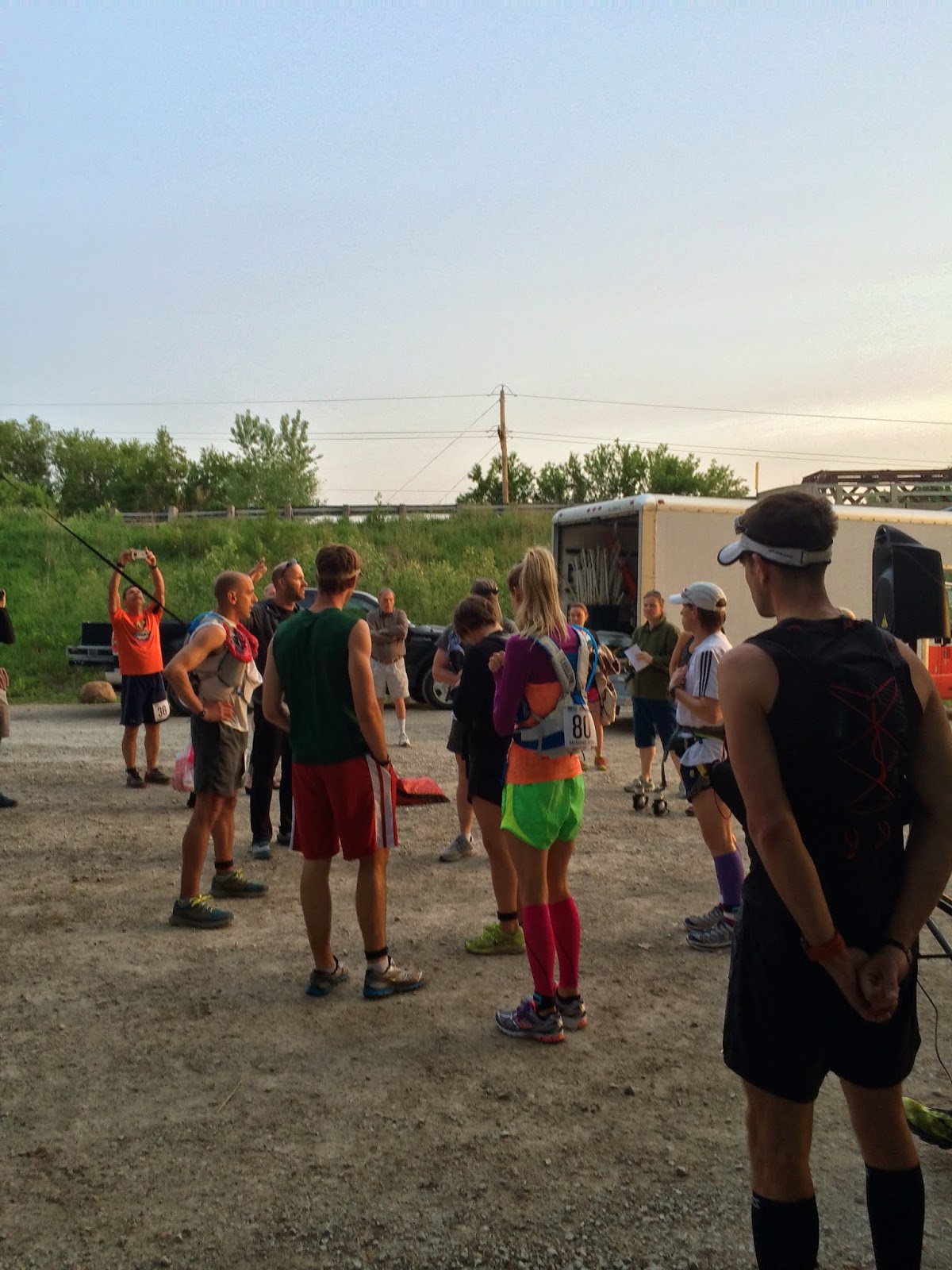 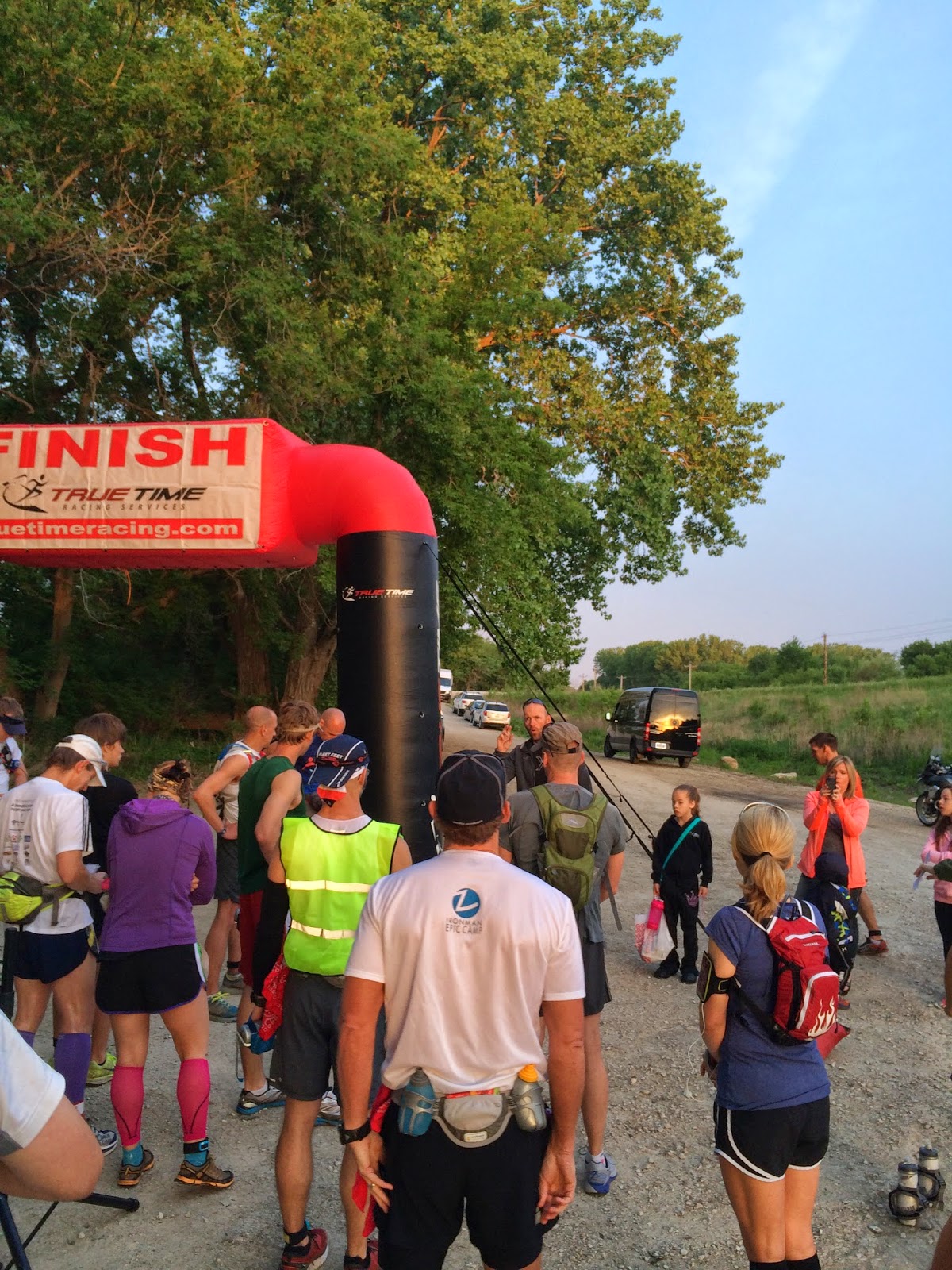 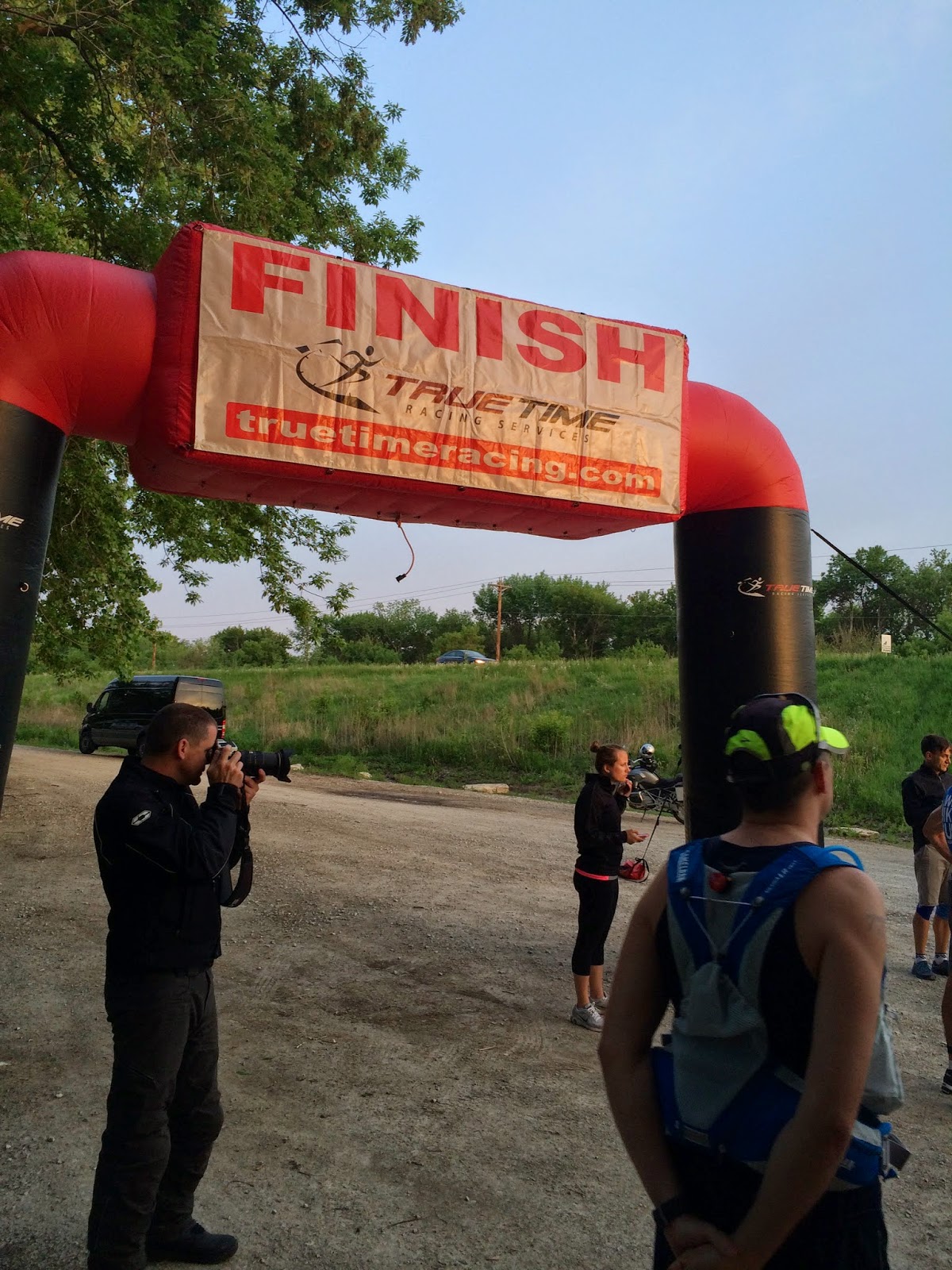 The temperature was cool at the start and with such a small group everyone chitchatted and kept an easy pace. Tim and I are about the same age and although lately he has been kicking my butt we generally are about the same ability level. I decided to hang with him in sight as I started getting my ultra legs moving. I was a little concerned about my Achilles injury because it still does not feel 100% healed. This course was advertised as 85% gravel road, 10% Level B road and 5% pavement. I am not sure on the actual percentages but running on gravel roads is a lot like running on pavement but add dust and small rocks. I was wearing gaitors to keep the dust and rocks out and it worked pretty good throughout the race. As is my usual modus operandi I was well hydrated. Tim and I would seesaw back and forth but he slowly opened about a 4 minute gap on me as I stopped to pee every 5 minutes. The hills also started from the get go in this section and you definitely had to keep your eye on the prize as those gravel roads stretched out for as far as your eye could see. Water was sparse in the first 20 miles and I had to rely on the aid stations at mile 10 and 23 to fill the blivet in my vest. You could definitely tell this race was put on my bike riders. Aid stations were a little too far apart for runners, traditionally they are about 7-10 miles apart and these were 10-12. They biggest thing though was the nutrition. Ultra runners come to expect certain things at an aid station. Real food, a helping hand filling up water etc.. The aid station volunteers were great but generally there was only one and all they had was Gatorade,Water and GU. Essentially I would run this entire race without real food until close to the end. This does effect your stamina. Especially if like me you have intentionally tried to avoid processed things like GU gels. I also wasted a lot of time at aid stations filling up my water. Just some constructive criticism. My half marathon time was approximately 2:20. 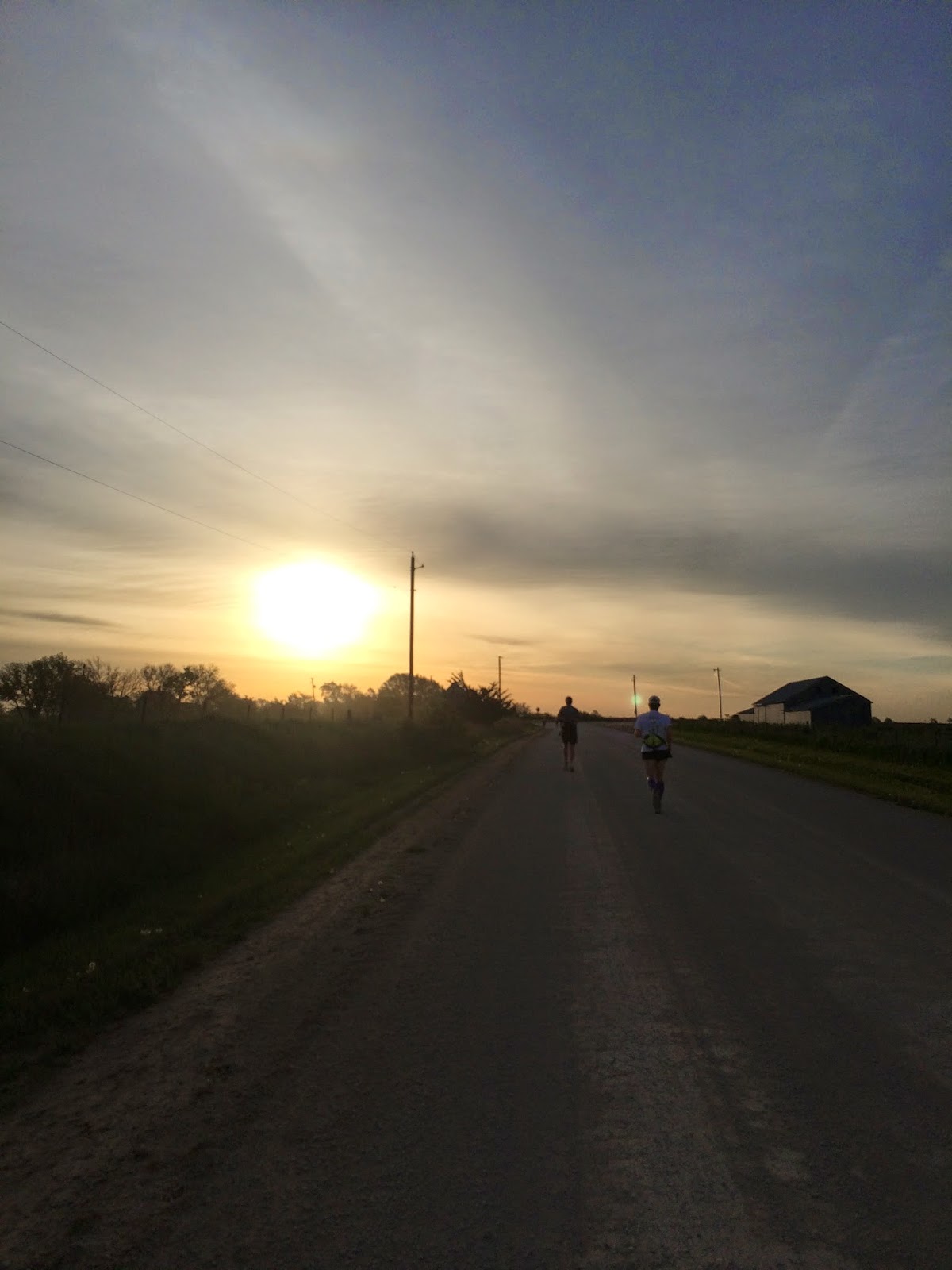 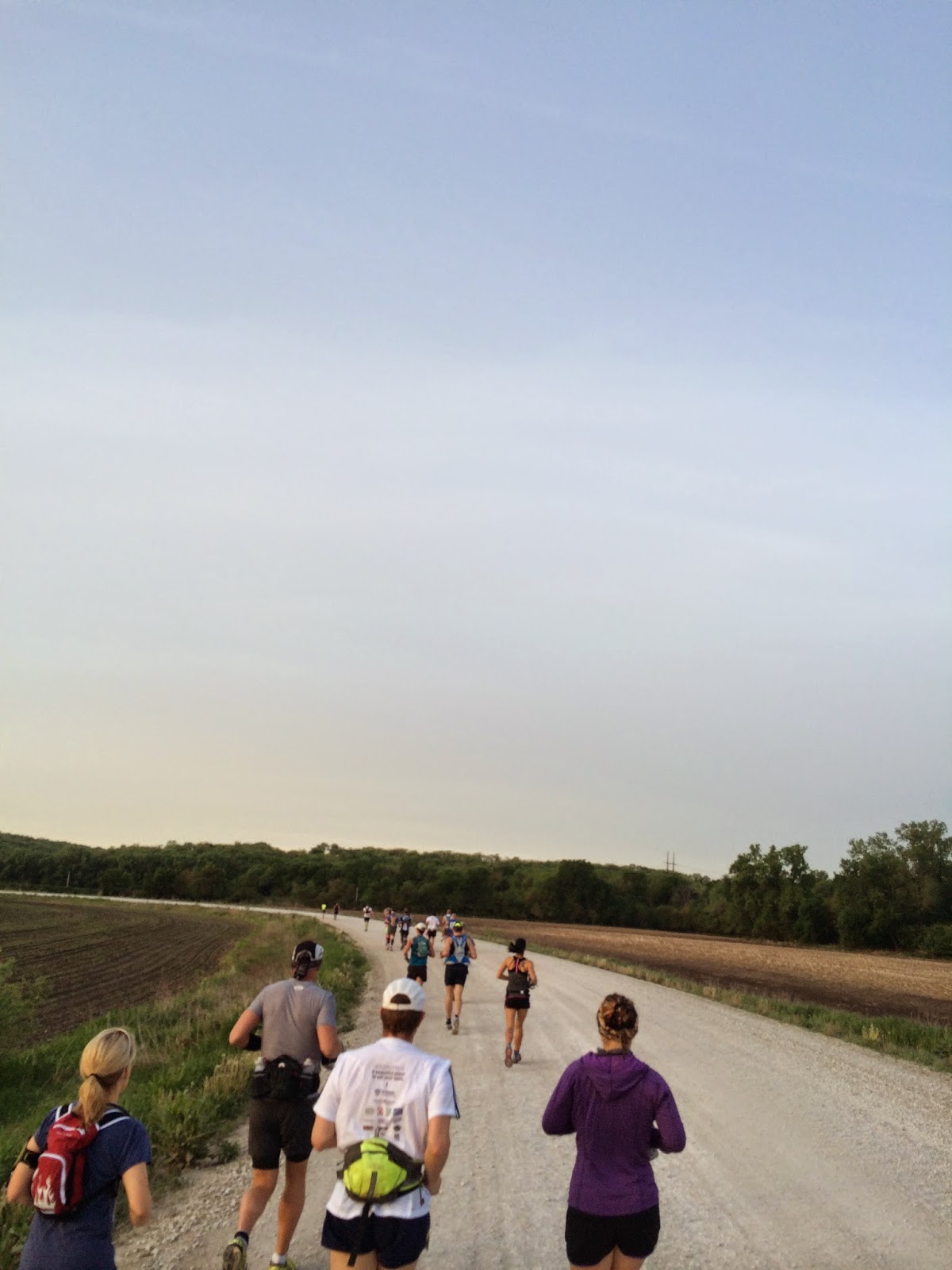 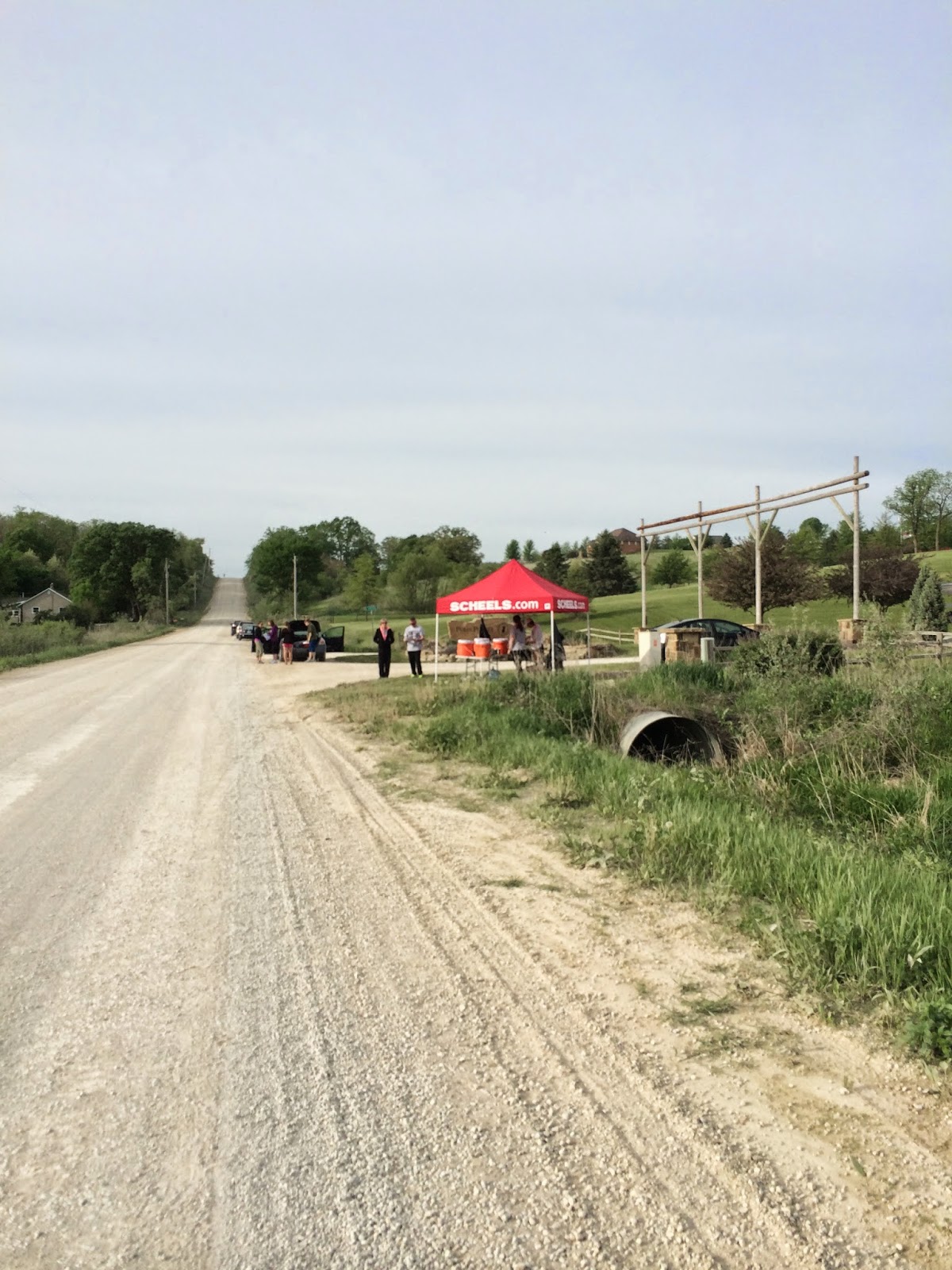 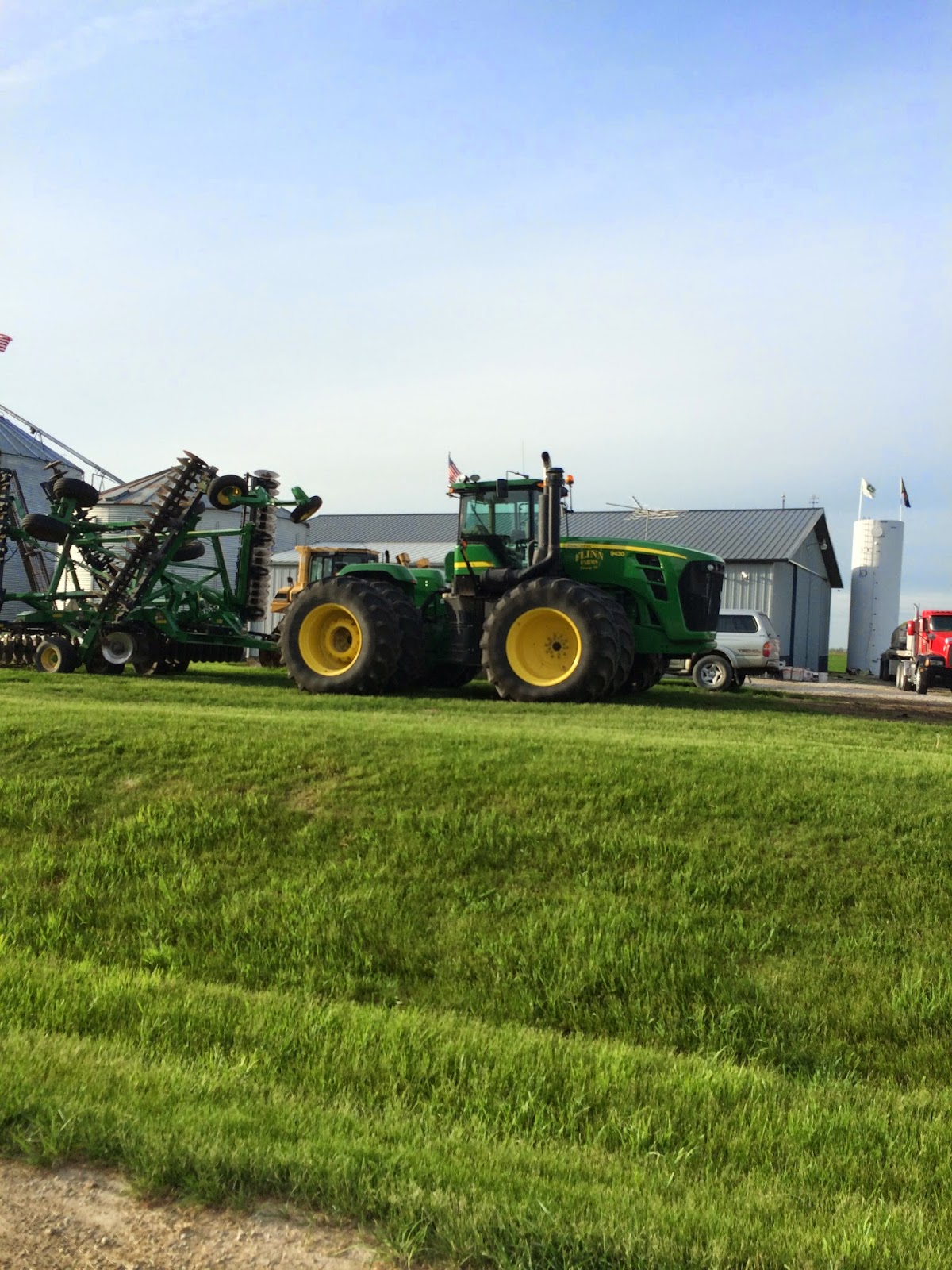 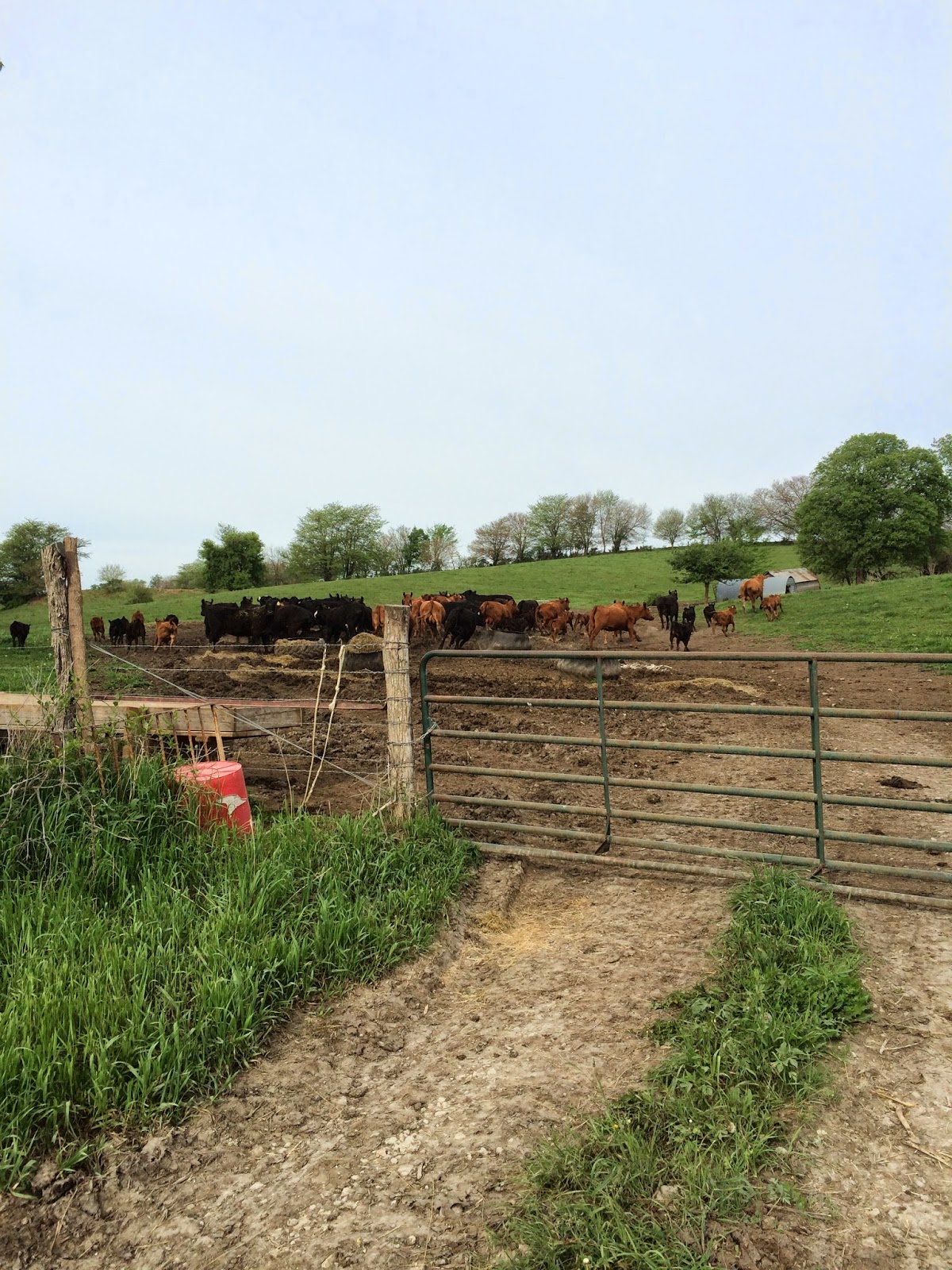 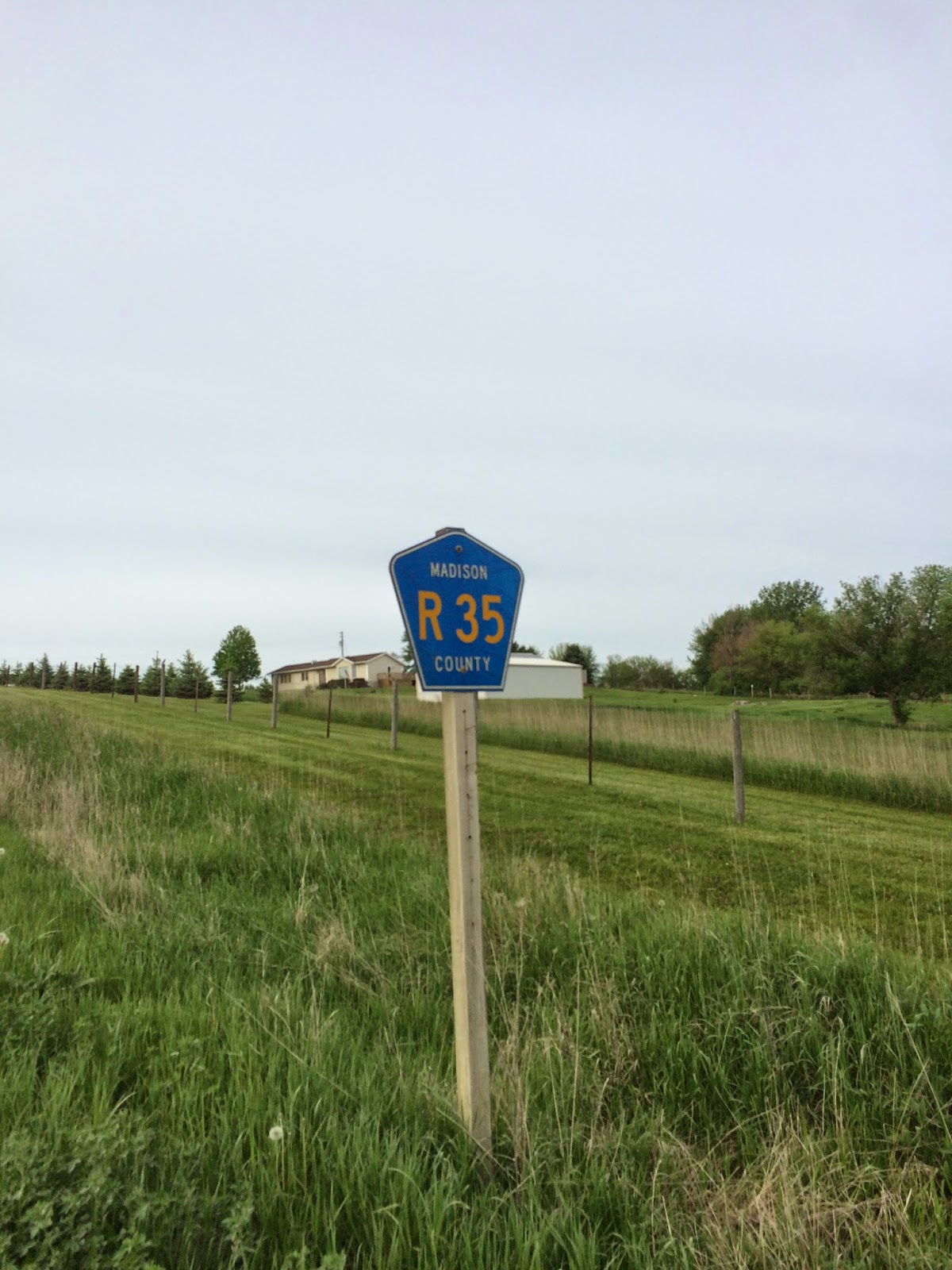 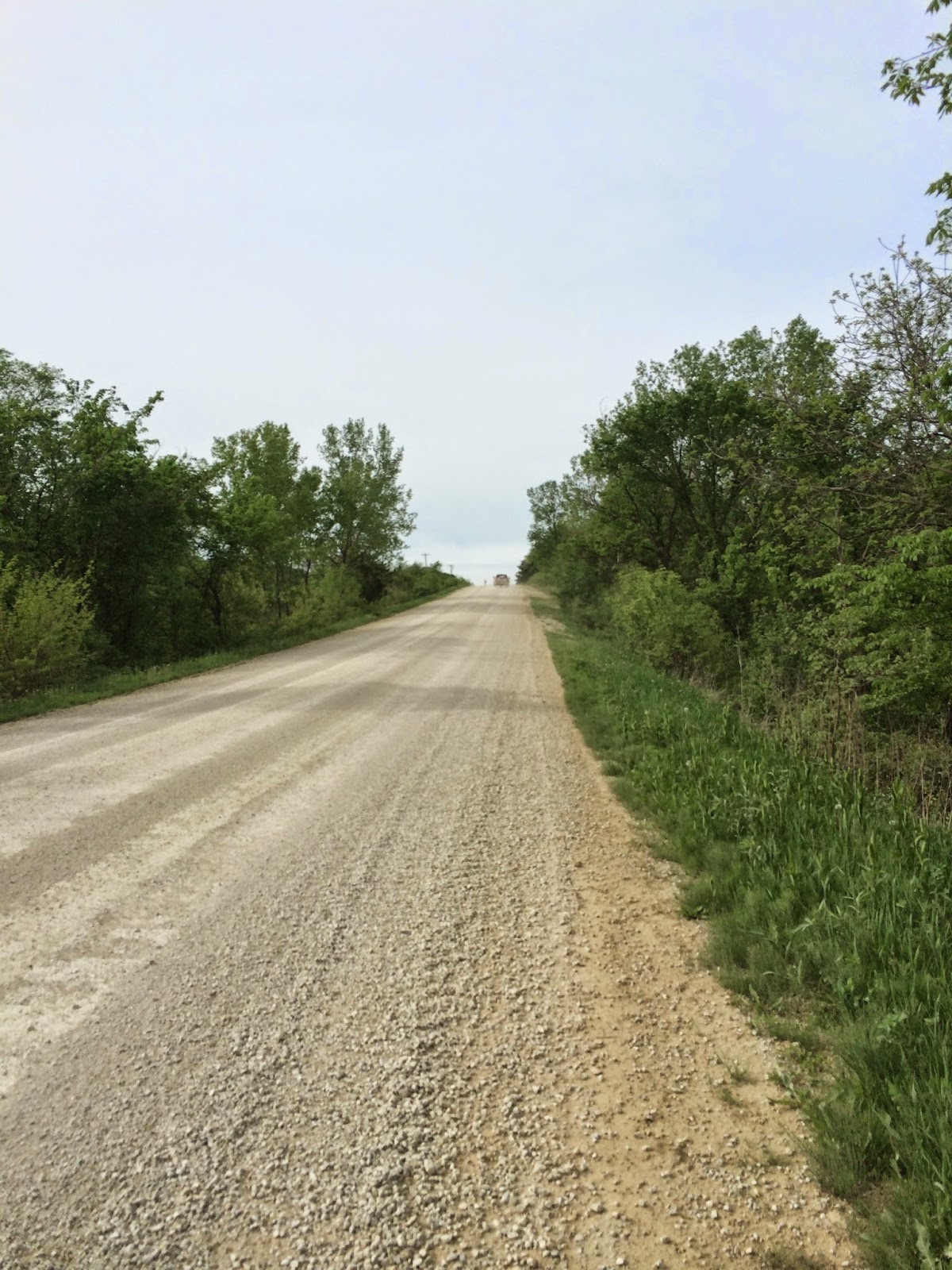 More of the same, it was during this section that the flats were hurting my feet.I  employed a run 3 electrical poles and walk one strategy on these sections. I actually looked forward to the hills as it gave me a chance to walk up hill and give my feet some relief. My right calf also started to have minor cramping. This is probably due to a gait imbalance I have developed due to my Achilles issues. I would have to stop during the remainder of the race and massage it occasionally to get the knot out. I reached the marathon distance in 5:20. I stopped at the 30 mile check point to change socks out of my drop bag. This was the last place I would see Tim. He had opened up about a 10 minute lead and was leaving as I was arriving to the aid station. We said hi and he was off as I rummaged through my bag. All of us racers were pretty spread out at this point. I was told that there were 2 people behind me which means some had dropped. I would not see another racer for the rest of the race. It was after mile 30 that my race went south for a while. It was the heat of the day and I was struggling with hydration a bit. I hit the 50K point in about 6:40. Luckily the race organizers had occasionally put out some unmanned water coolers along the road. The one at mile 35 literally saved my race. My water bladder was almost empty as I had drank it all in the 5 miles since the previous aid station. I filled the bladder and also poured water repeatedly over my head to cool off. That gave me the energy to continue. My biggest issue came at mile 37. To explain a bit, this course was unmarked. Ummarked meaning no arrows or signs like a normal ultra. We racers had to navigate using a list of right and left turns/road names on a piece of paper provided in our drop bags. Match this up with your mileage and easy enough right? Works well for bike riders I guess but I managed to screw it up. I had managed to get my paper wet when I was dumping water on my head and it was a little hard to read. This coupled with the fact I was a little out of it still, caused me to misread the paper and I took a right at an intersection instead of a left. I realized my mistake a little over a mile later when I saw a sign for a town we had run through back at mile 23. I realized I was heading the wrong way, cussed myself and turned around. My total out of route was 2.37 miles. Guess that's what you get for lacking attention to detail. The result of this little snafu was I lost about 30 minutes off my time. 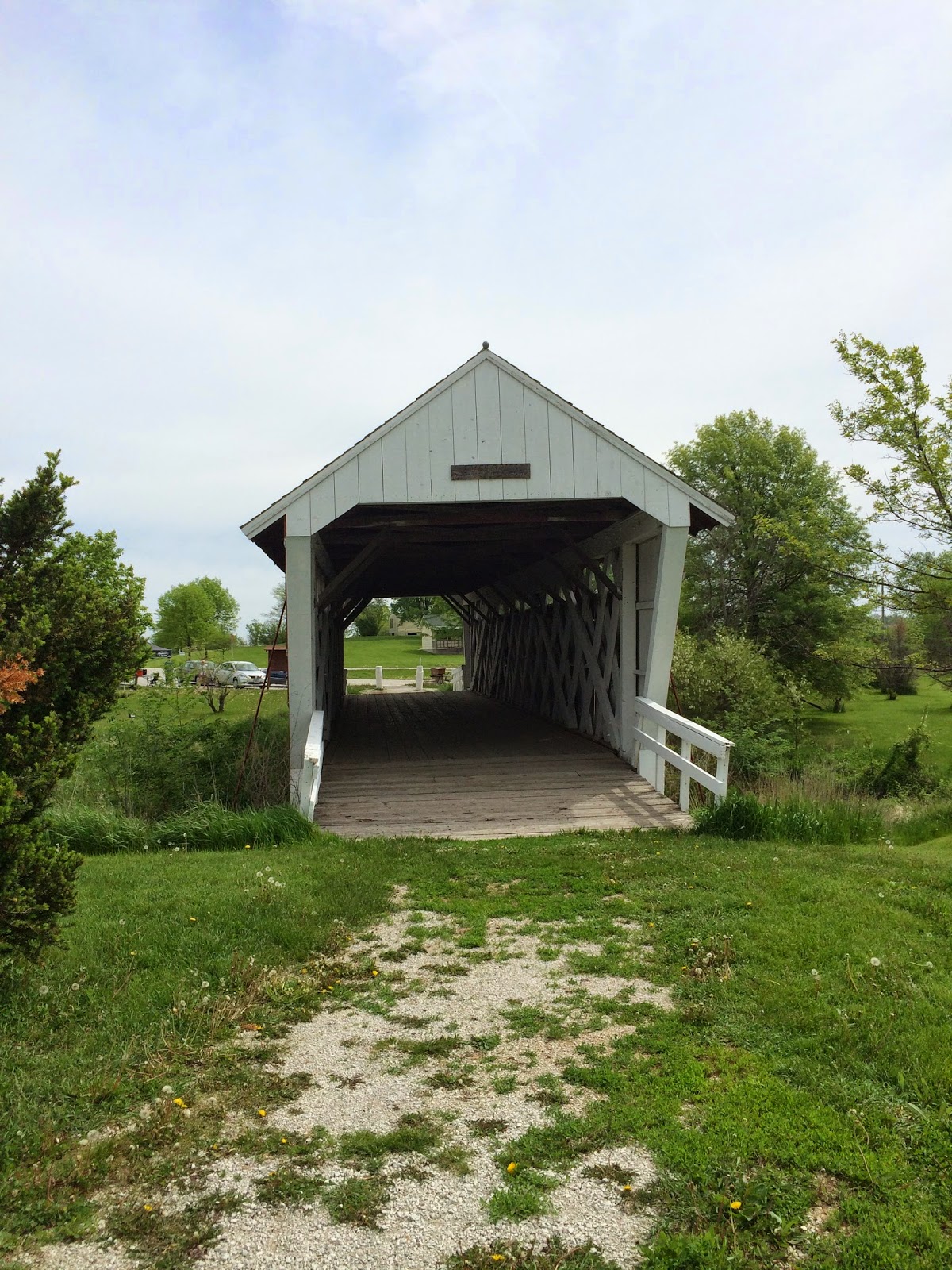 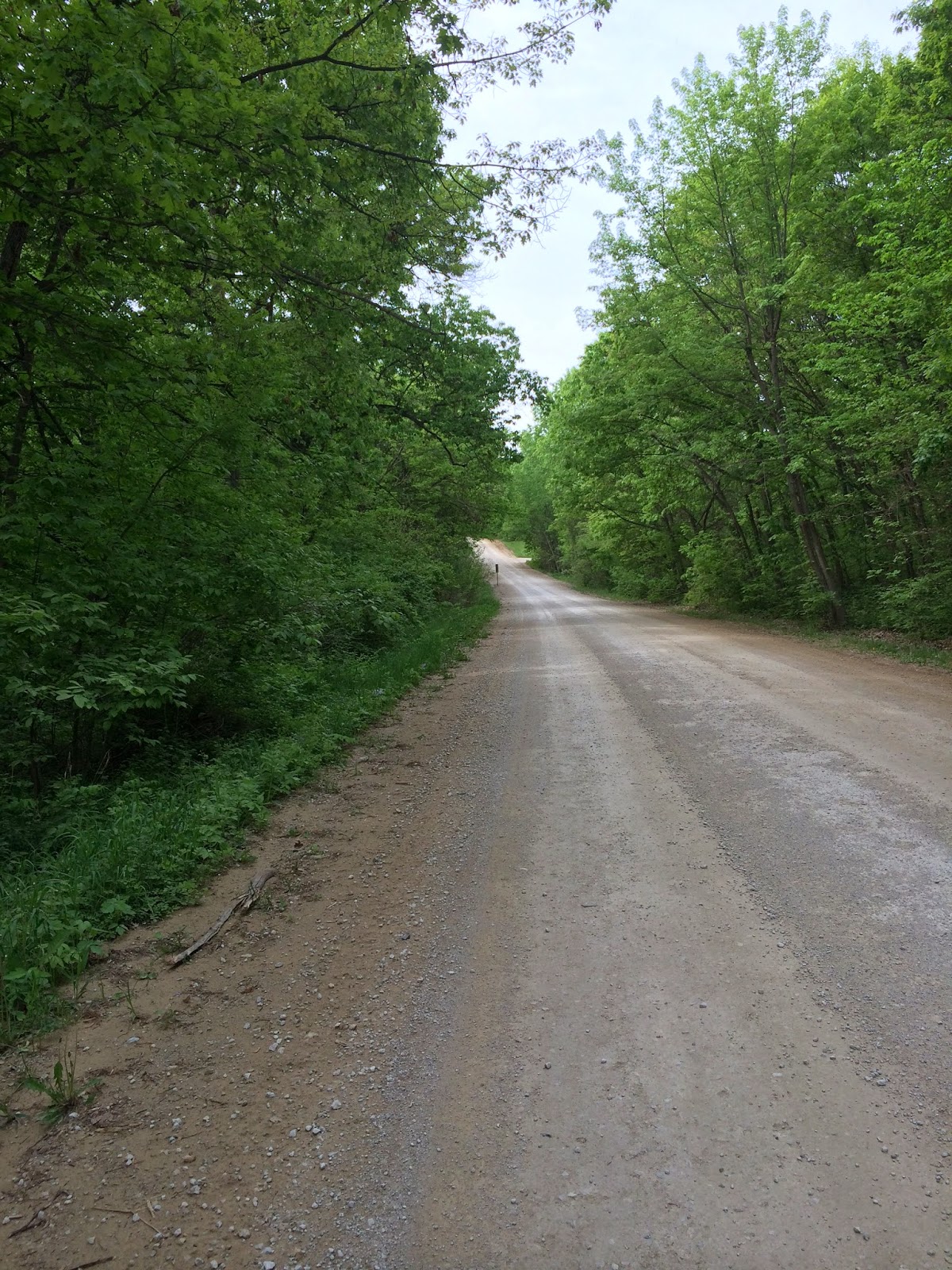 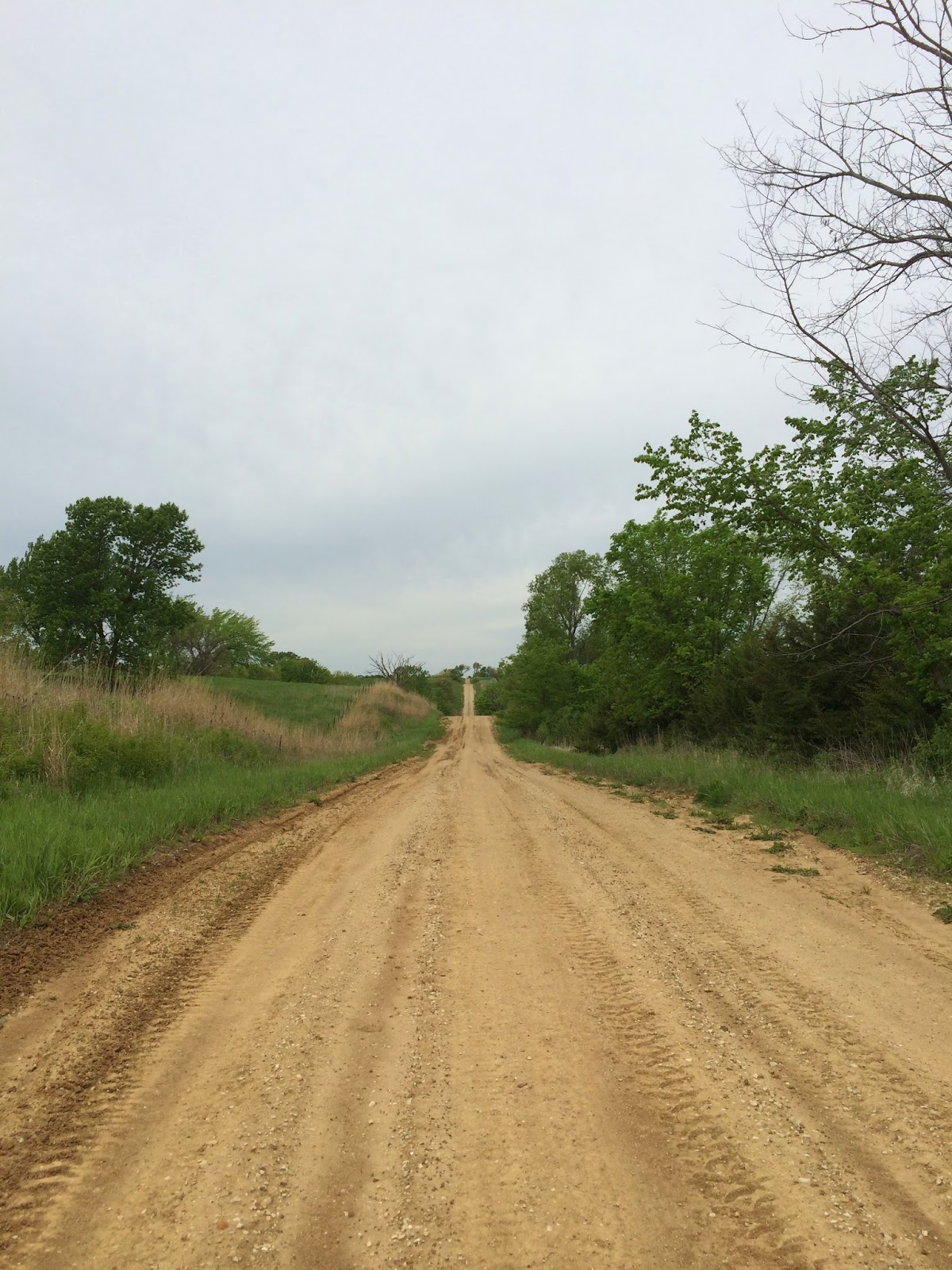 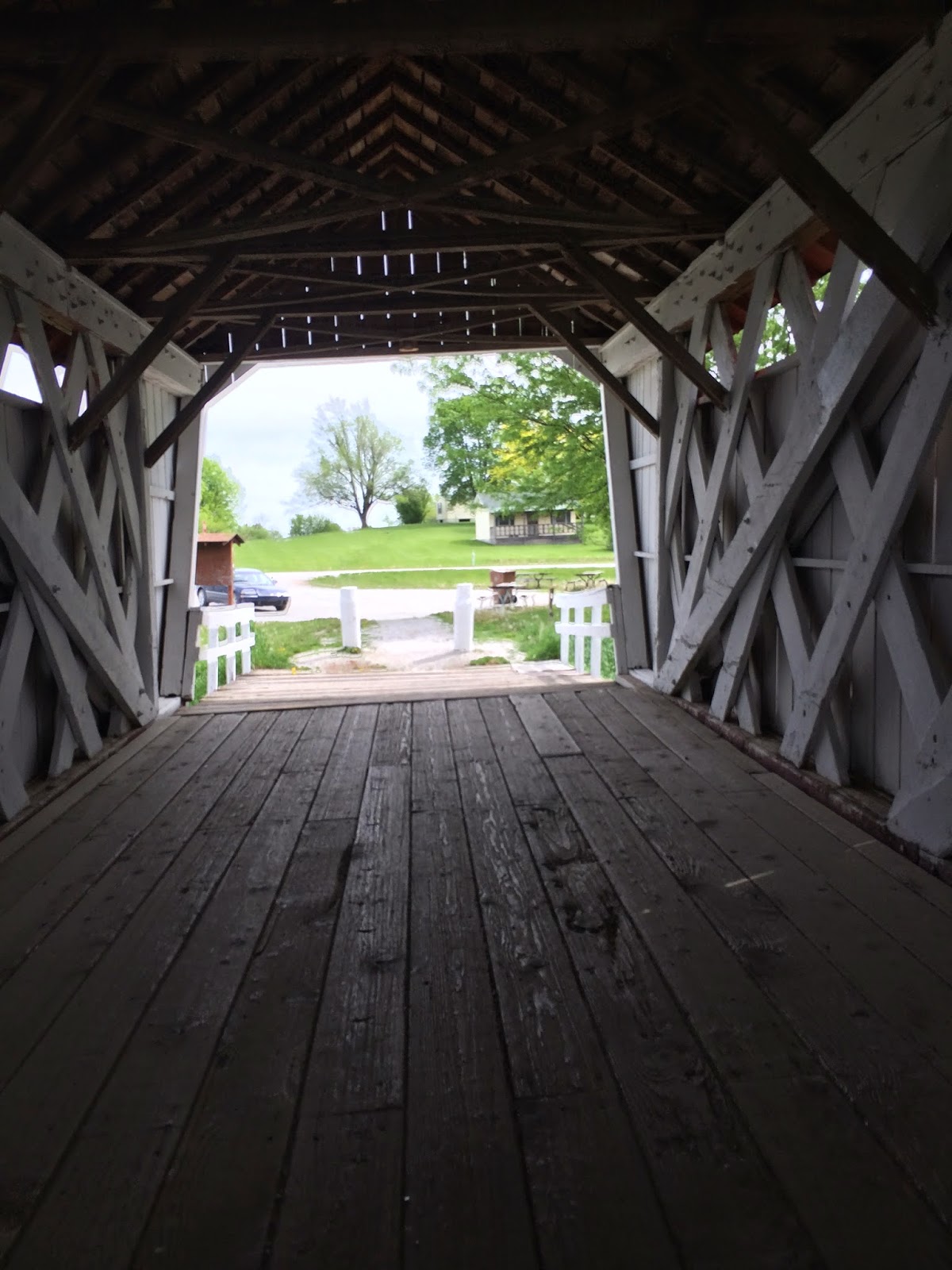 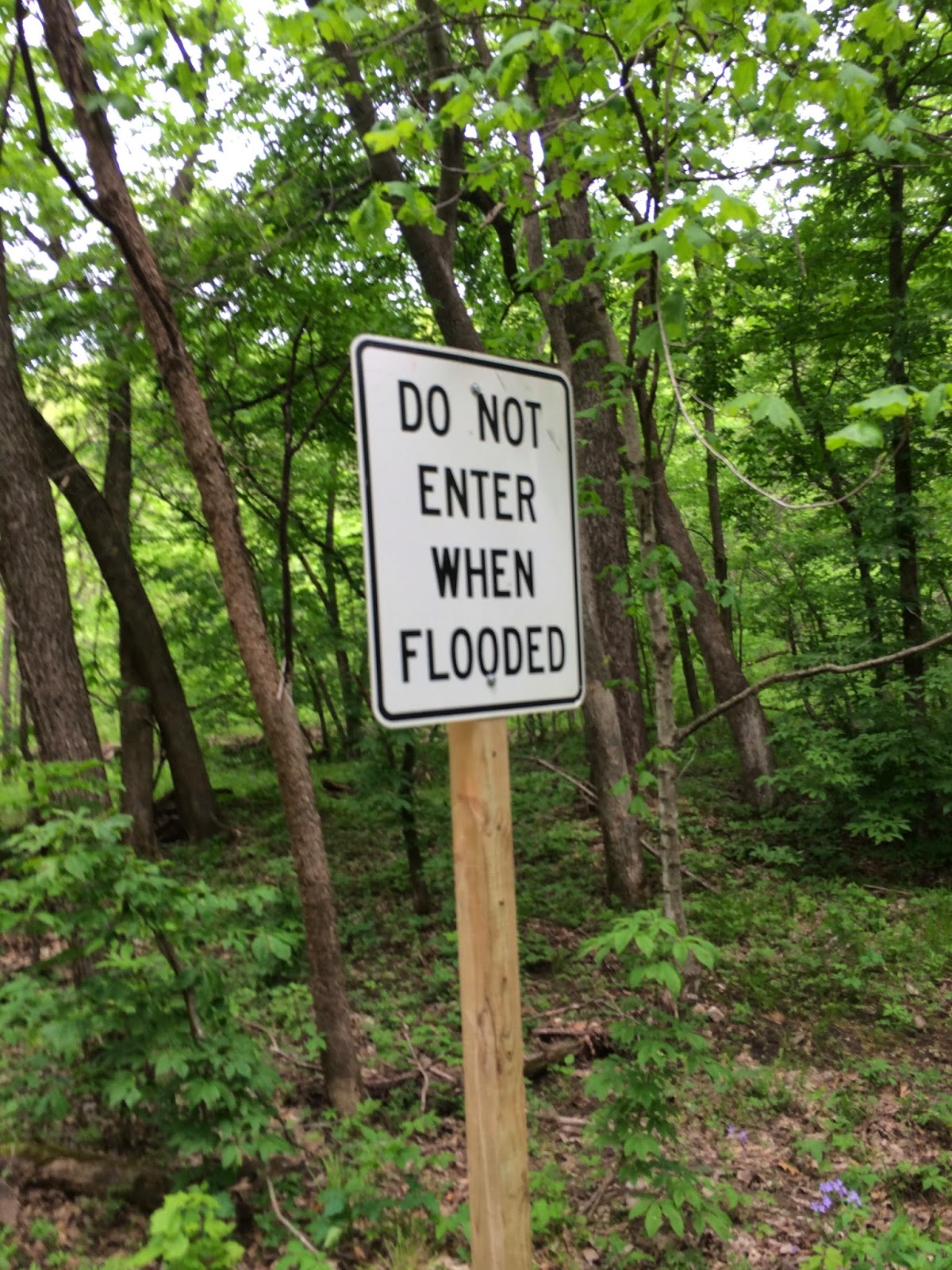 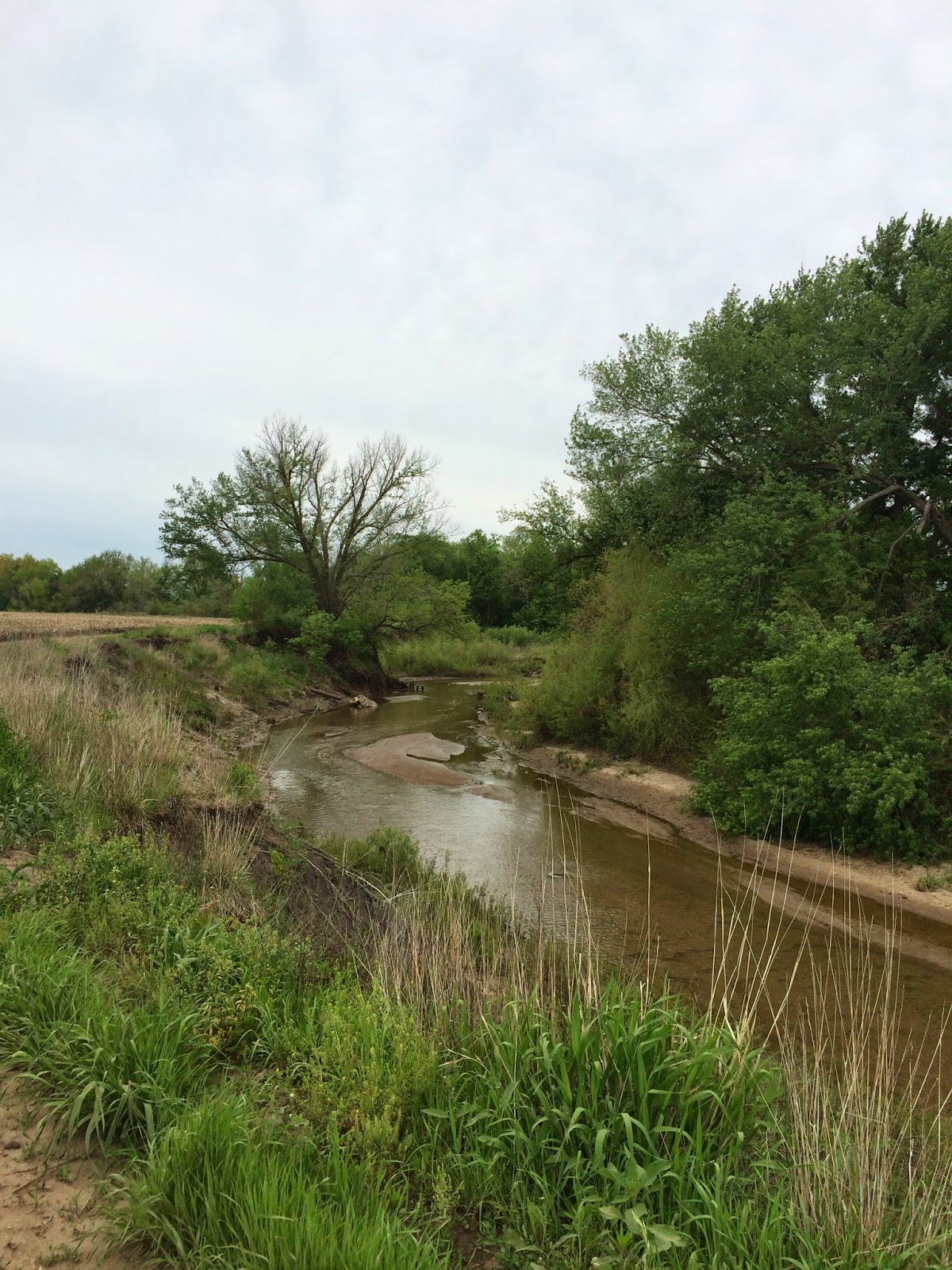 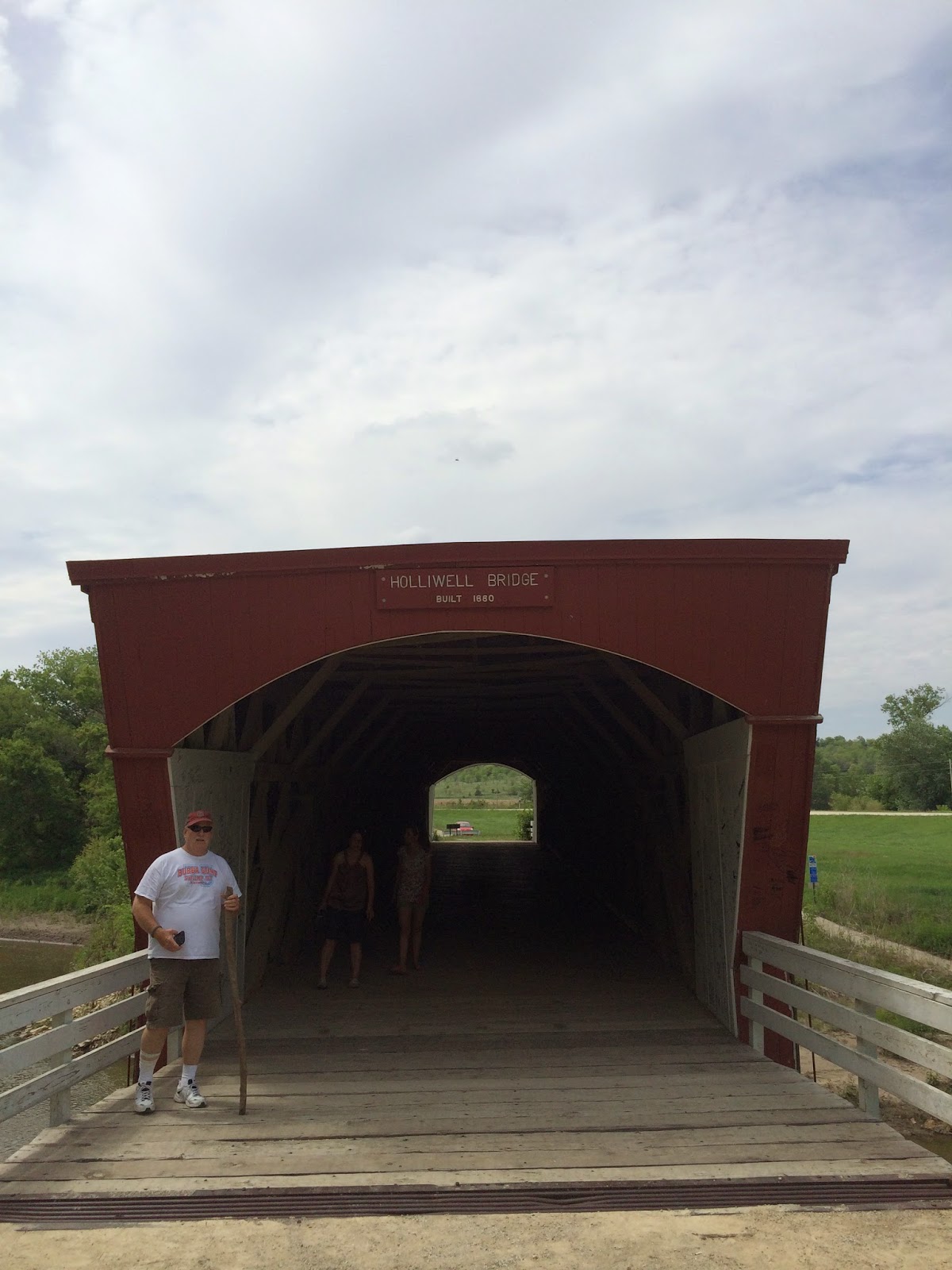 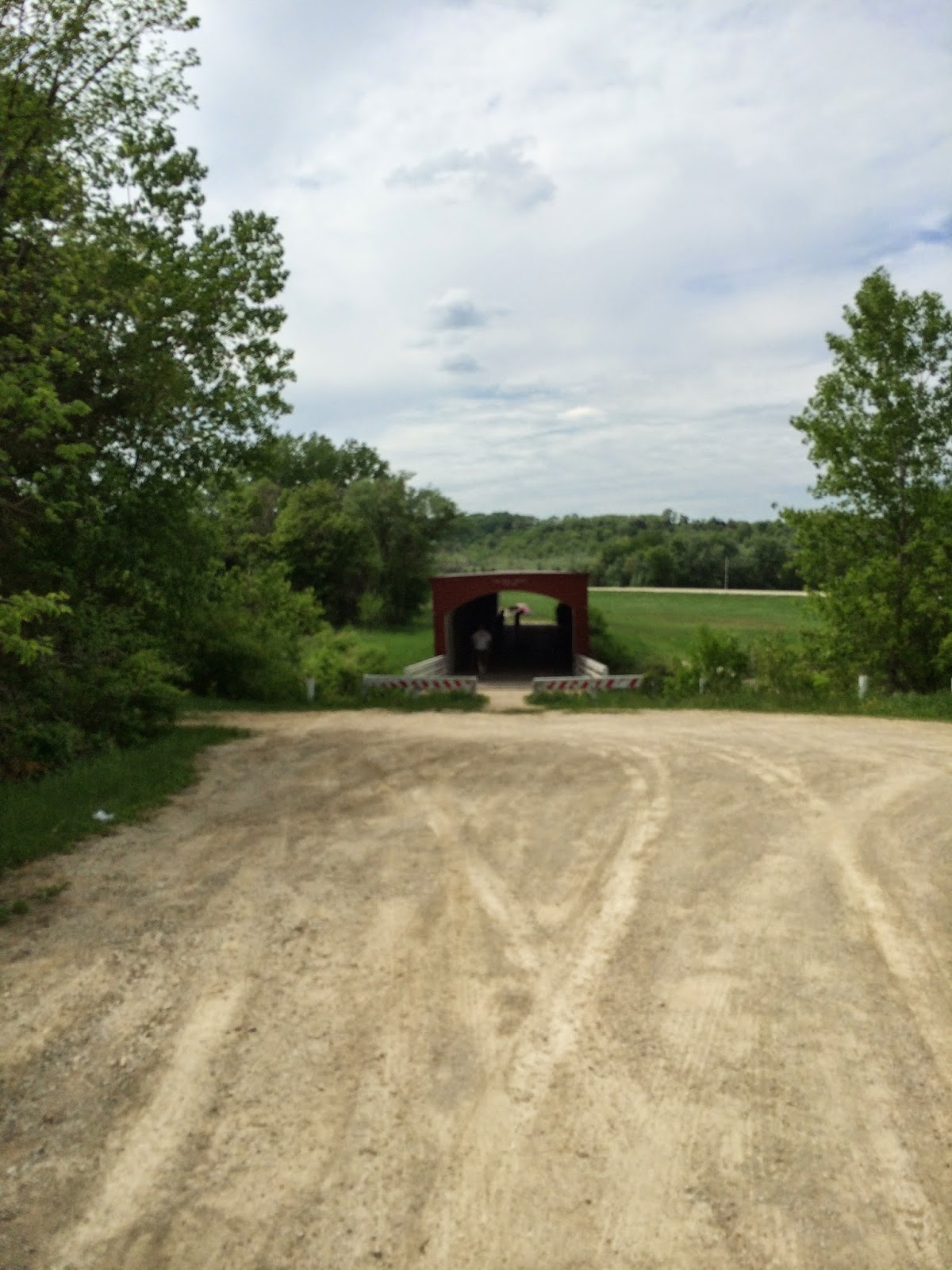 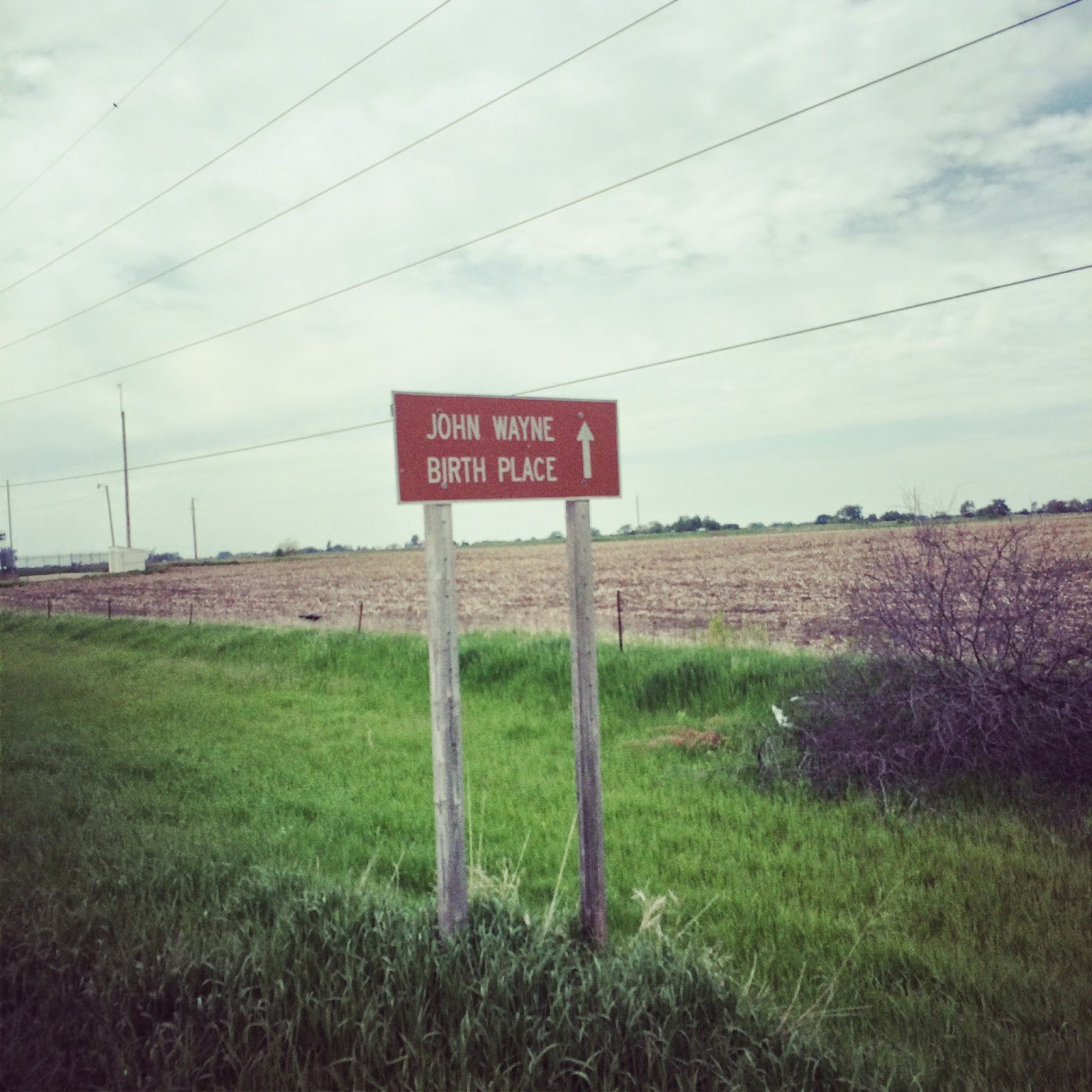 The last 20 miles, as they are with most ultras was a gut check. I was walking a lot more and I had to grab my pepper spray 3 times for farm dogs that didn't like me approaching their territory. Lucky for them I didn't have to spray them. One encounter was resolved with a belly rub, and the other 2 were resolved with some strongly worded commands and a quickening of my pace. The hills never stopped and as darkness fell I hit the last aid station which was 8.5 miles from the finish. These folks knew how to run an ultra station. There was real food, pretzels,bananas,pbj, and coke. I remarked on this and discovered they were members of the GOATZ ultra club. They certainly saved my race as I chowed down and immediately felt stronger. I had run almost 13 hours and over 50 miles on nothing but water and GU gels. The real food was welcome. I could see that I was going to finish after dark so I put on my reflective vest and headlight and headed out. I could smell the barn but it was still a ways off. I kept moving forward relentlessly, running 3 poles and walking one, up the hill and down the hill. As I was nearing the end a car approached me and I recognized it. It was Tim who had finished over an hour before and he was checking on me. That was a great gesture and very much appreciated. After a few words of encouragement he let me know I was less than a mile from the finish. I decided to run it in the rest of the way. It was surreal as I ran in darkness down the gravel road. Lights in the distance and my headlamp creating a cone of visibility. I got closer and closer until I made the turn to the finish. I was met by the race director and congratulated on finishing. Out of 22 runners who started the race, 4 more had dropped out. I finished in 17th out of 18 in a time of 15:55:34. It was a good training and I think it prepared me for next month. It might be on the calendar for next year. 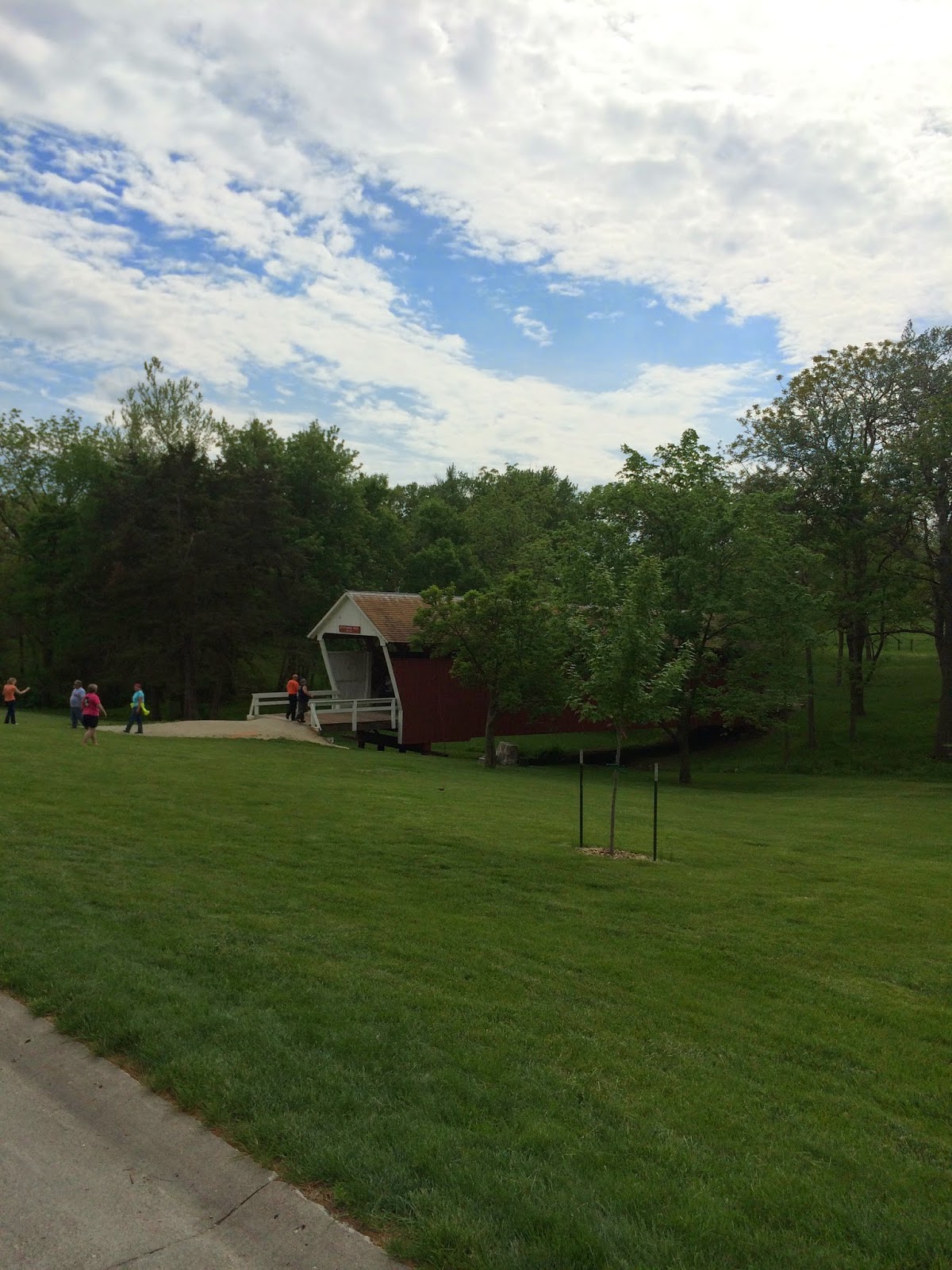 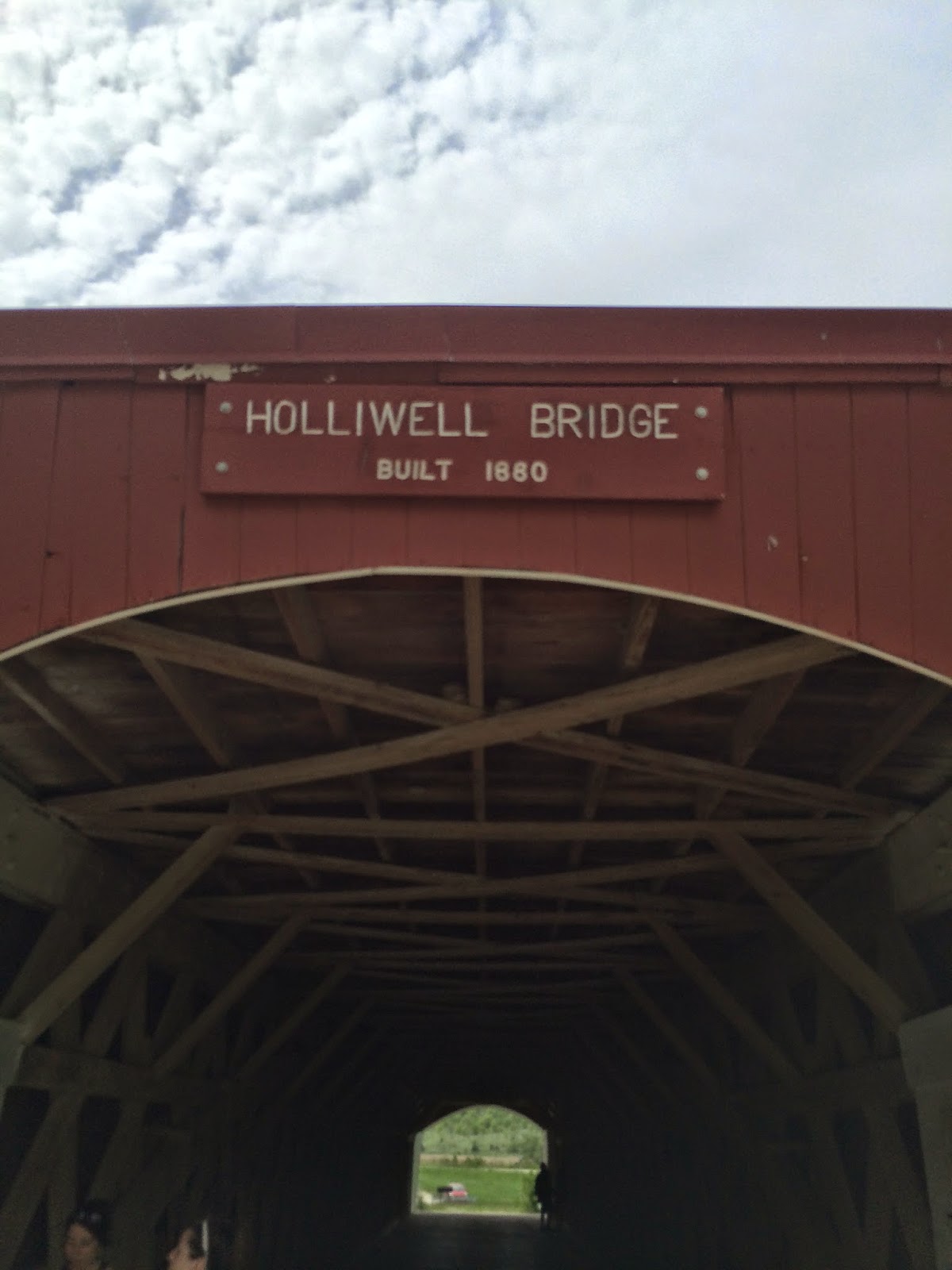 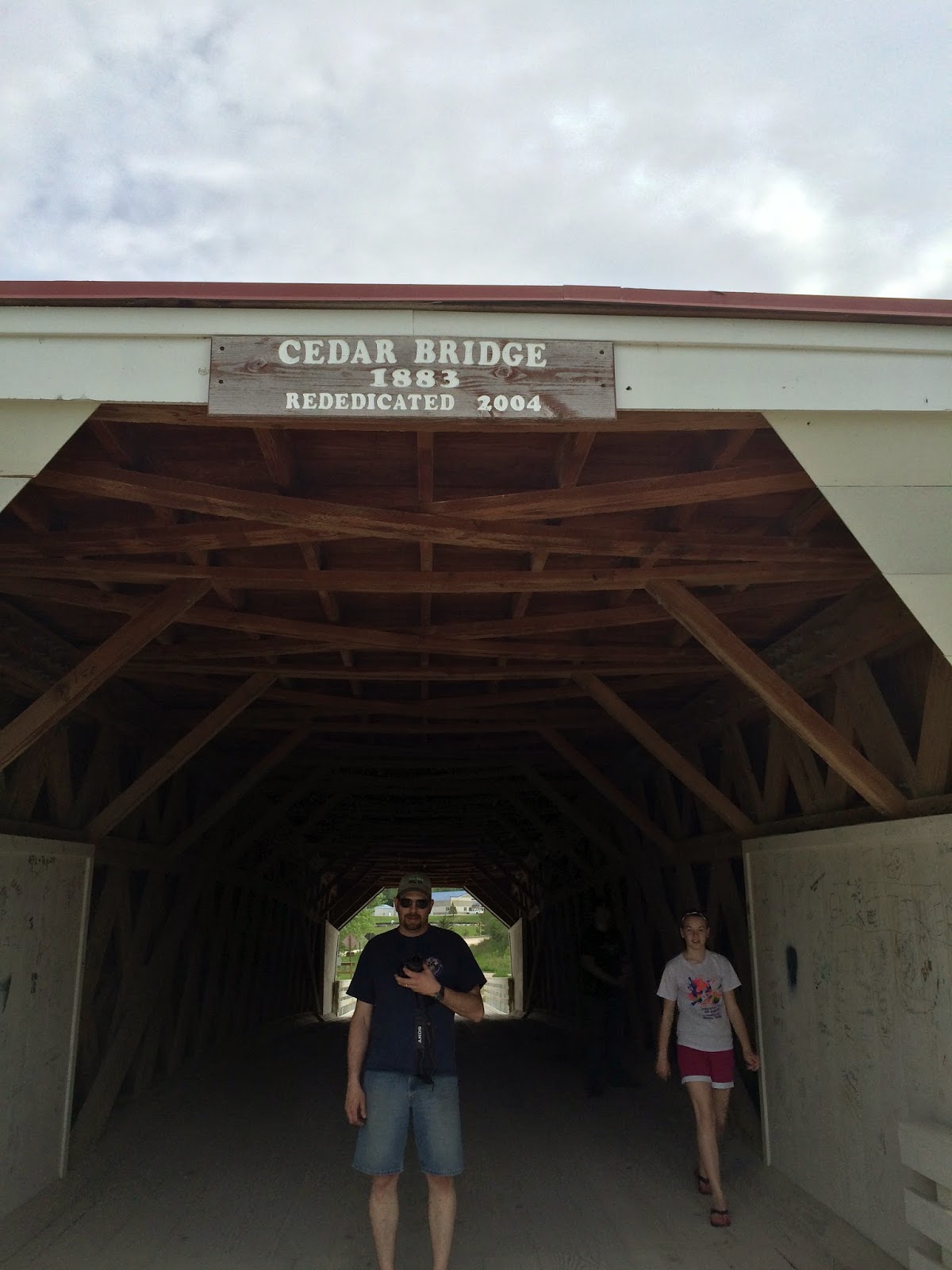 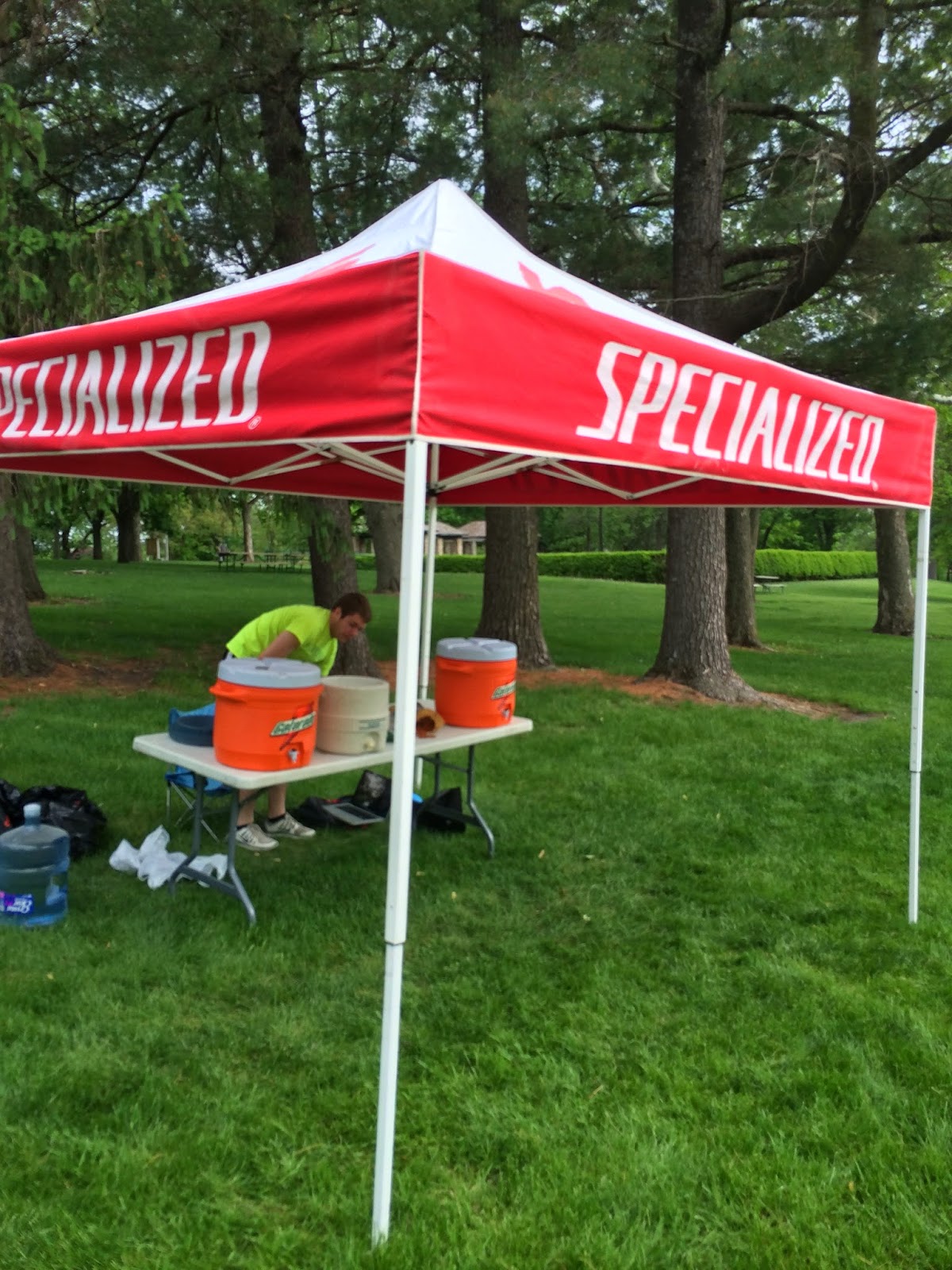 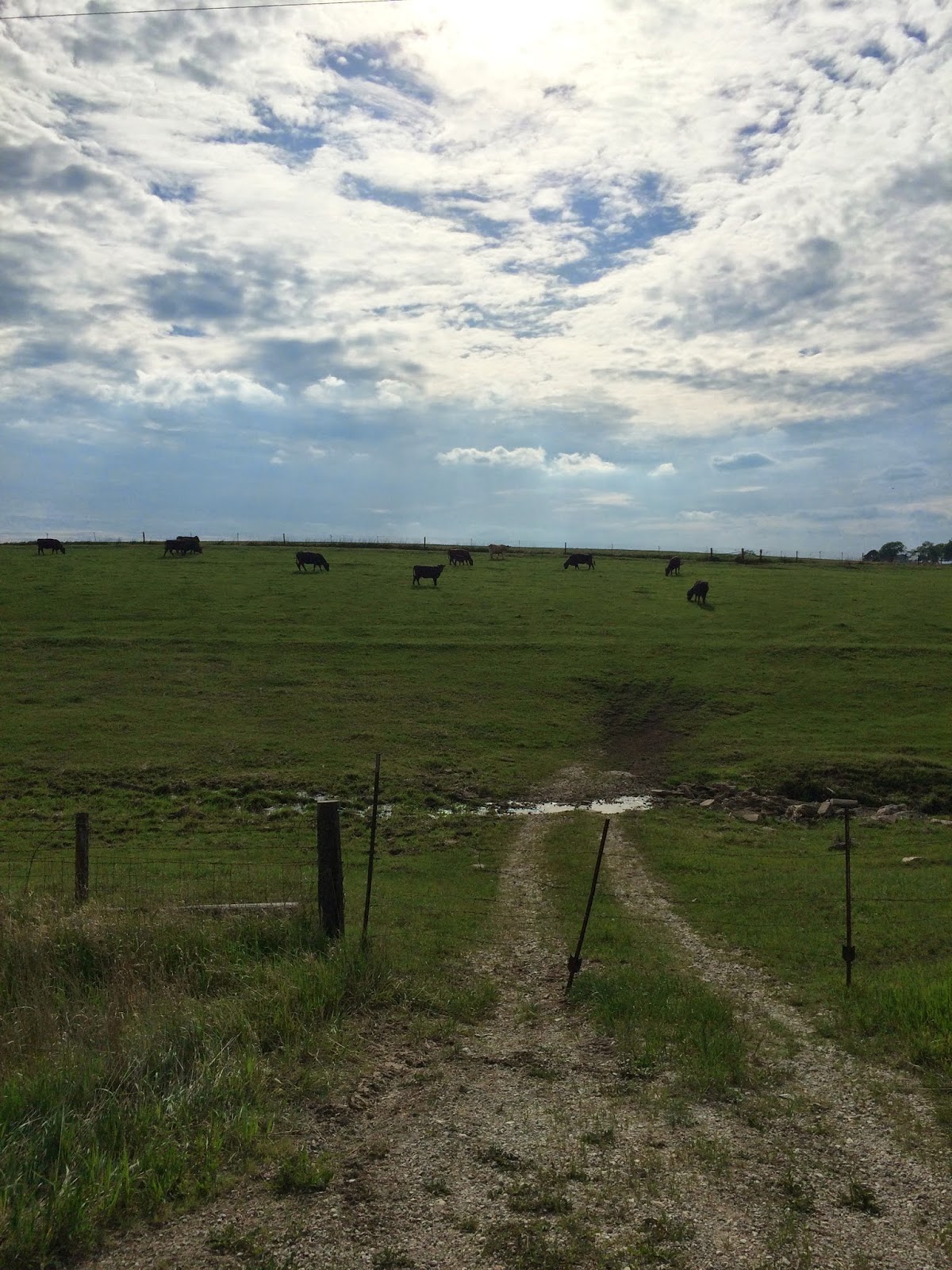 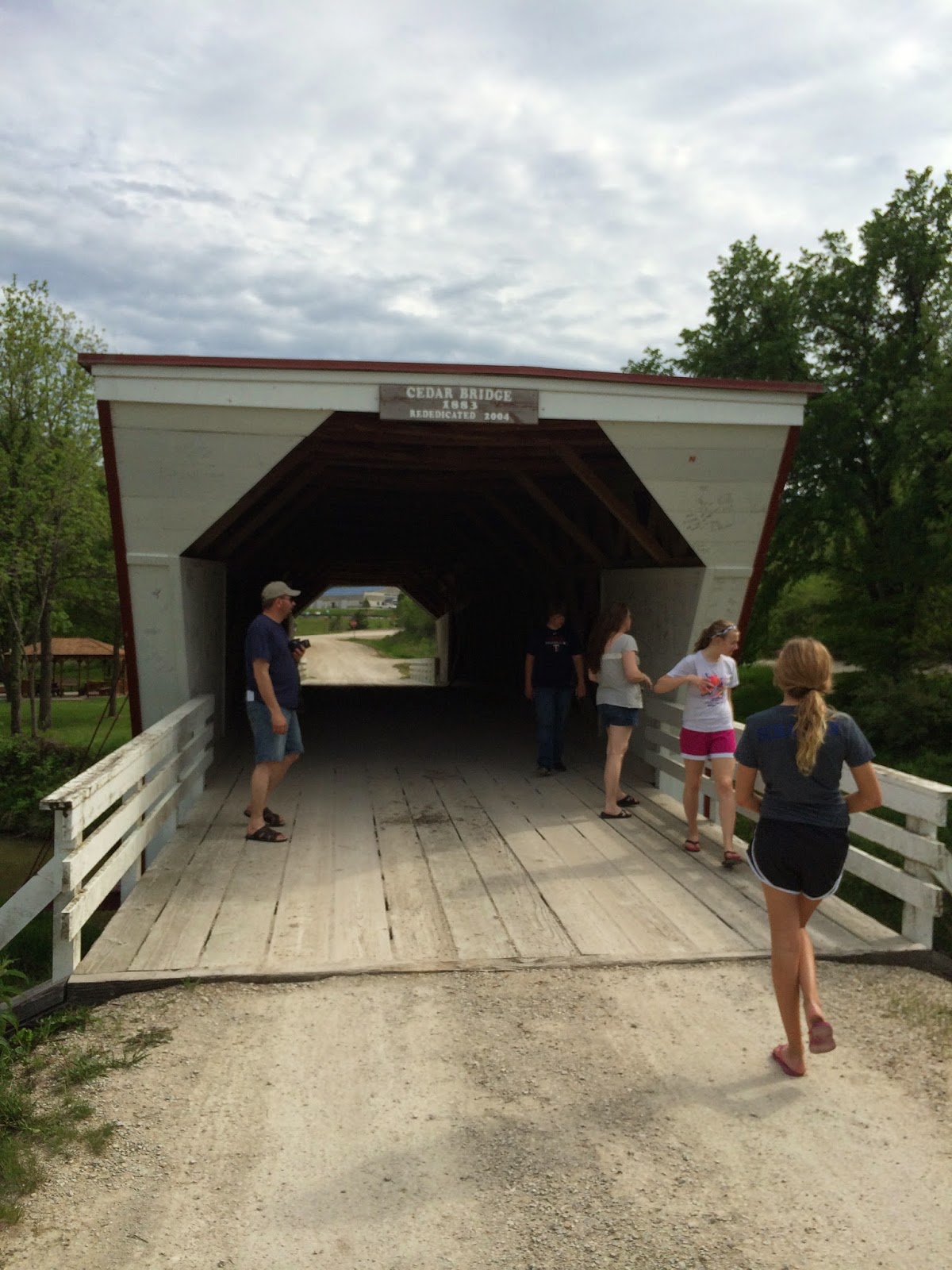 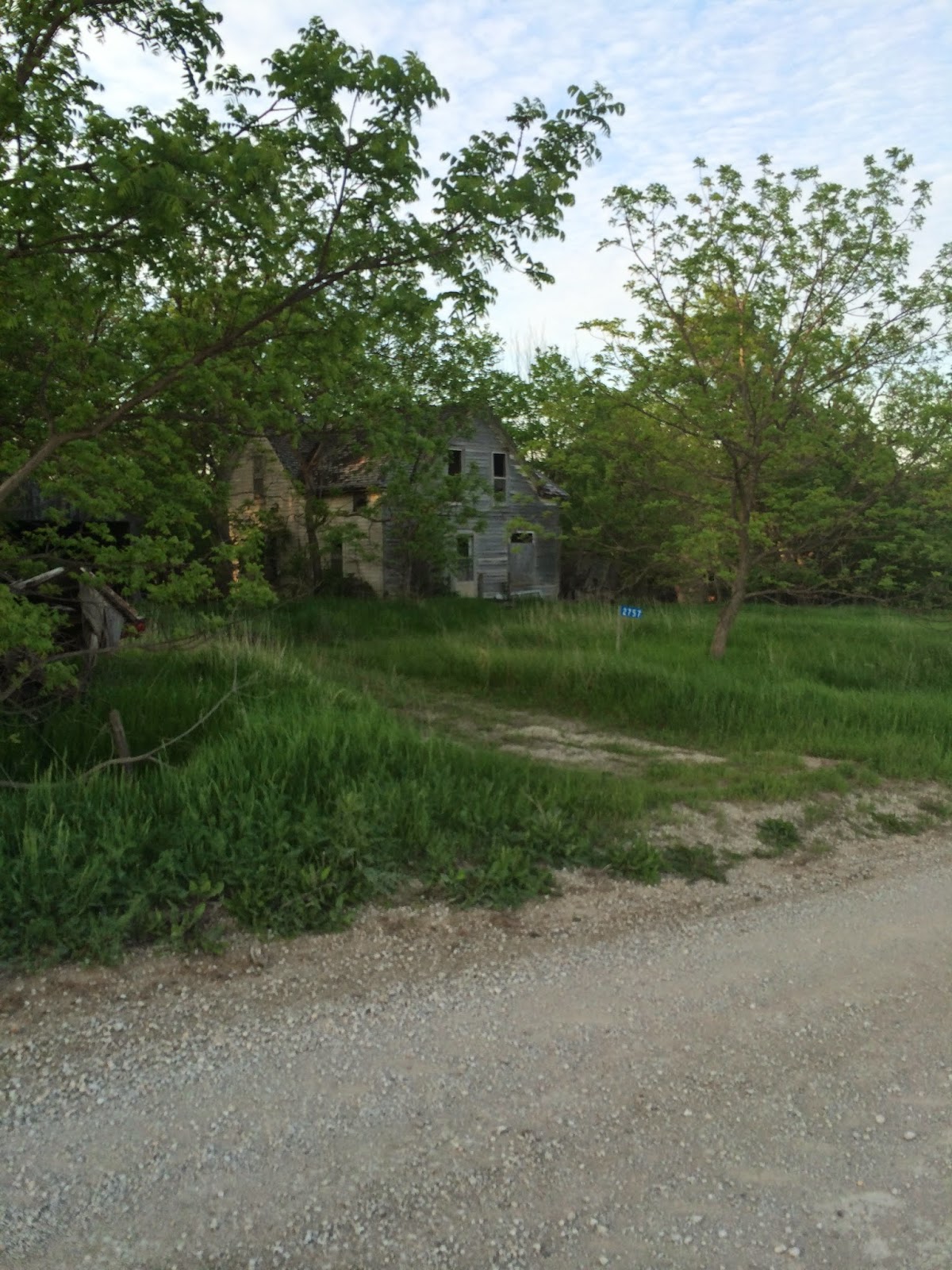 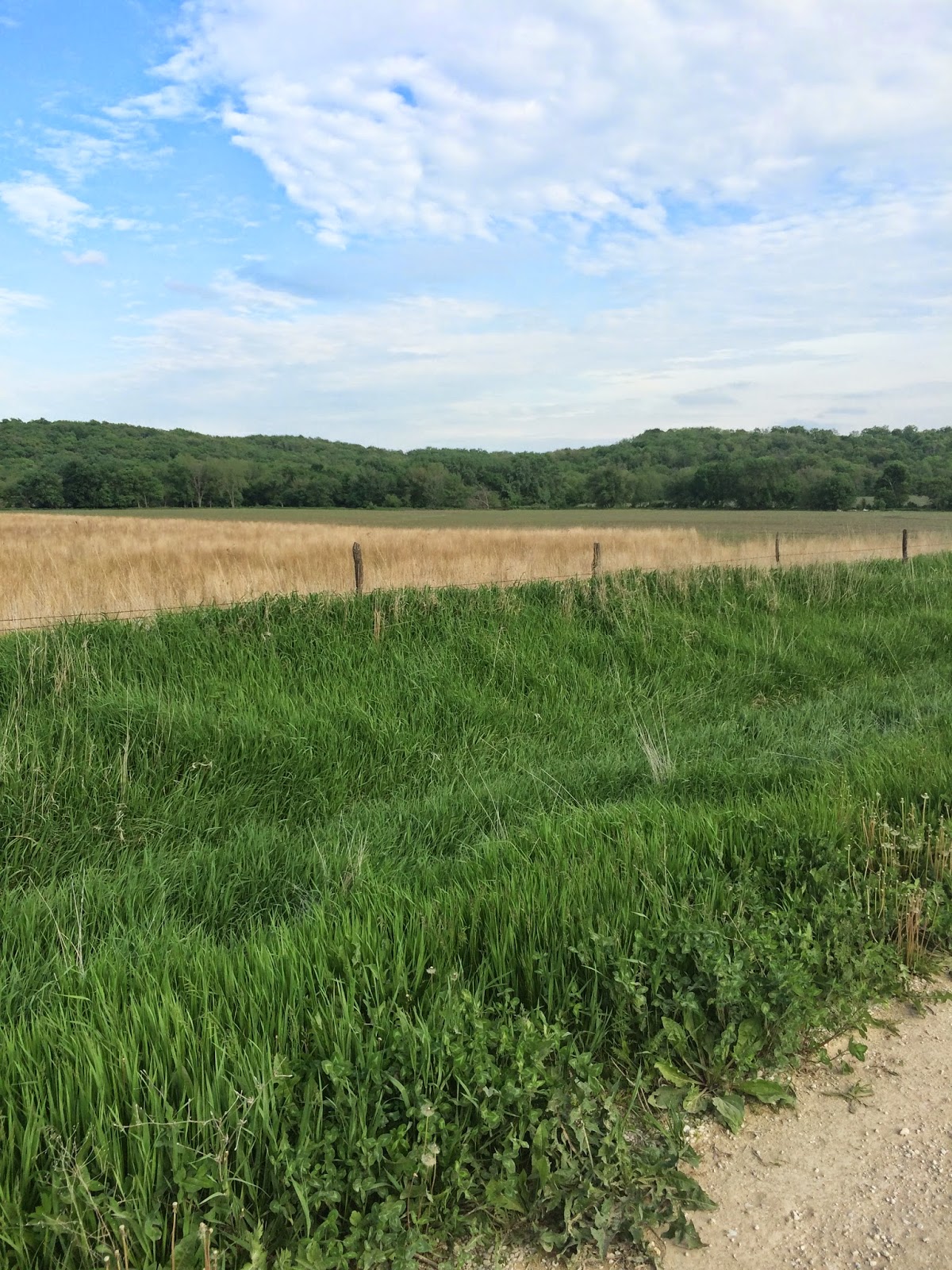