There is a Funeral Today 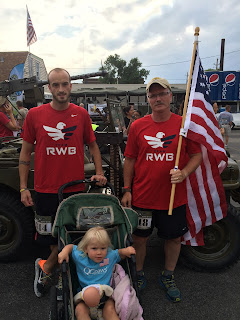 There is a funeral today. A funeral that I should be at but can't. A funeral that shouldn't be taking place. My friend Grahm Geigle is being laid to rest. Grahm left us a week ago suddenly. I am not sure why what happened, happened but it was life cut short way too young. Grahm was a Father, Service Connected Disabled Veteran,Volunteer and he was my friend.

I first met Grahm through a veterans service organization called Team RWB. I was one of the founding members of the eastern Iowa chapter and Grahm contacted me after he inquired about joining. We conversed over email and phone and eventually he became a field team leader in his area and our Veterans Outreach Director. We would meet every few months and go for a run and talk about life. Usually we ran along the Mississippi River early in the morning before the sun came up. It showed Grahm's dedication that he would meet me at 0430 in the AM before he had to go work at the Rock Island Arsenal. After Grahm's military service he worked as a civilian on the Arsenal still helping military members.

And that is what embodies Grahm's life. I have not found one person he ever interacted with that has said anything but what a wonderful guy he was. And he was passionate about our nations veterans. Besides Team RWB, Grahm was also involved with Team Rubicon, Wounded Warrior Project, Live Uncommon and other charitable organizations. Grahm was a force of change in his community and in the veteran's community in eastern Iowa.

I am going to miss my friend. I feel that I should have been there for him and somehow we have failed him. I charge you to get involved in your community. Do it for Grahm, do not let his memory fade away.

Blues Skies my friend see you on the high ground. 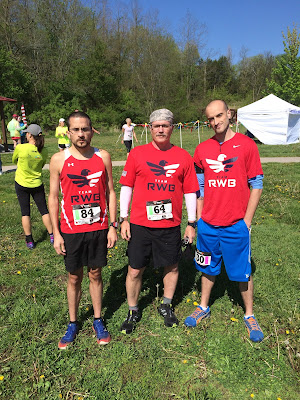 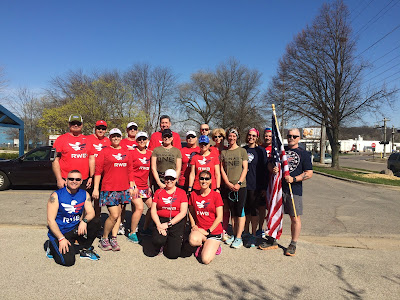 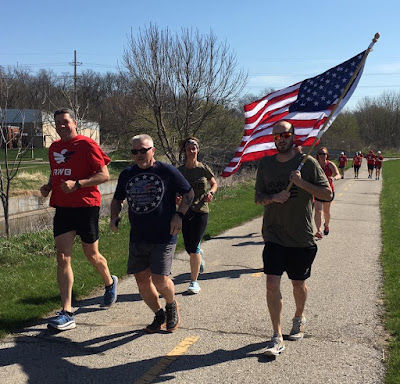 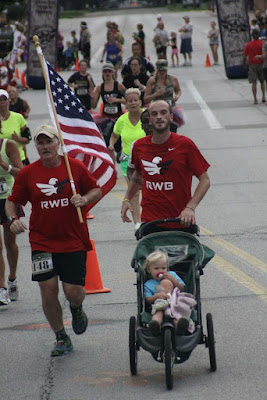