I make no secret of the fact that I am Catholic, and by Catholic I mean Big "C" ,Pope Catholic. My Catholic faith is a huge part of my life. Everything I am flows from my faith and the Church. I recently became a member of the 4th degree of the Knights of Columbus. The Knights of Columbus is a Catholic fraternal men's organization with councils throughout the world. It was founded by Father Michael J. McGiveny in 1882 at New Haven, Ct. The Knights have 4 degrees based on the virtues of Charity, Unity, Fraternity and the highest Patriotism. 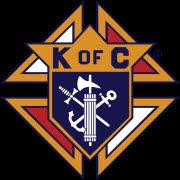 After I completed the ceremony I started to think back about the many patriotic Catholic men I had known about or read about. I was taken back to that Sunday in 2003 during my time in Iraq. I had been notified that there was going to be a priest available at the FOB and if I could make my way there Mass would be conducted. I managed to get a ride the 35-40 miles from our patrol base back to the FOB in time for Mass that Sunday Morning. The Priest was an Air Force Chaplain, a Major if I remember correctly. There was about 20 of us there sitting on the iconic Iraqi plastic chairs in a small windowless room on the compound of our Kurdish allies. It speaks to the religious tolerance of the Kurds that we were allowed to have Mass on their facility. We had no missals, no choir, nor an organ. All we had was a Priest and our faith. We came together as Catholic men in a time of war and it didn't matter that no one could sing or that you didn't know all the words, for that hour,that room was part of the Holy Roman and Apostolic Church. When Mass was completed, Father conducted a group absolution and I left feeling as if no matter what my future held I would be ready for it.
Catholics have contributed mightily to this nation and other Catholic men have come together in time of war. Here are some Catholic Men that earned the Medal Of Honor while serving God and Country. 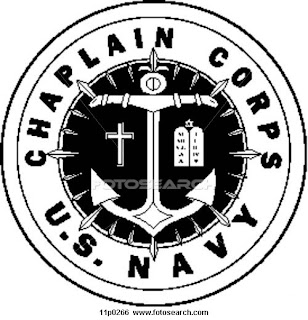 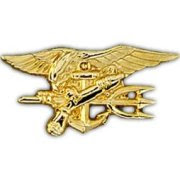 Email ThisBlogThis!Share to TwitterShare to FacebookShare to Pinterest
Labels: Catholicism, Knights of Columbus, Medal of Honor