The Road to Klaw Kut 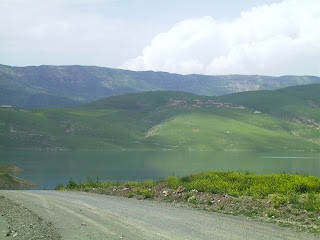