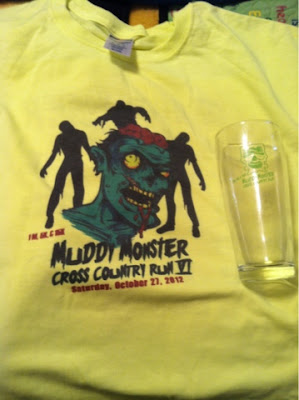 My second running of this race was to be my last longer run before my upcoming ultra.

I woke up early and hit the trails with a friend for about a 5 mile warmup prior to the race. I then drove back about 30 miles to the race location and packet pickup.

The Muddy Monster is a 5K/15K race held in a very large park. The course is mostly grass with some dirt road and gravel thrown in. After I picked up my packet and race number I met up with some more friends for a short 1 mile warmup.

The start was very unorganized and I was actually talking to someone and we didn't notice the race had started until we saw runners taking off. The majority of the runners ran the 5K, a lot of them in costume. So for the first lap I had to dodge in and around a bunch of people. 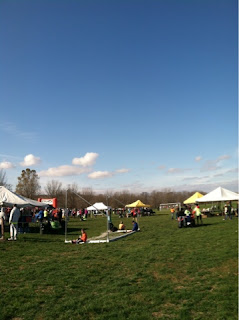 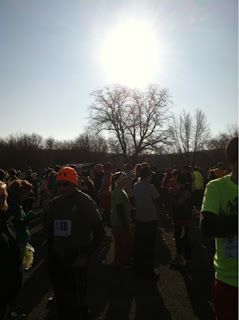 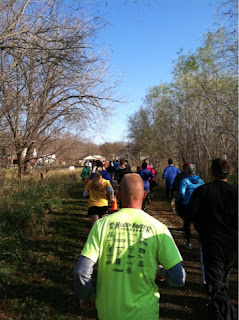 The first lap didn't feel very good, I just couldn't get comfortable. I kept trying to mentally image running light and fast but it wasn't working out too well. I did finish the first 5K loop in about 23 minutes however which was decent

The second loop was better and I kept a steady pace. I took a lot of pictures on this loop as the runners had thinned out quite a bit since most of the 5K runners were finishing. I did lap some 5K runners though, I also yelled some encouragement at two of the leaders as they passed me coming back on the loop as I was heading out. They were about 2 miles ahead at this point and heading out on the 3rd lap. Both my friends named Ross did well. Ross S finished 2nd and Ross K finished 3rd. 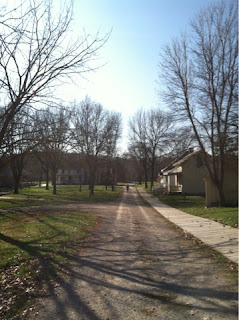 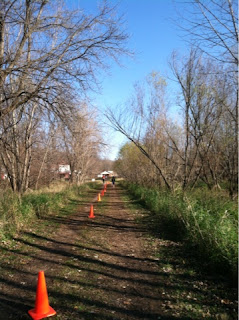 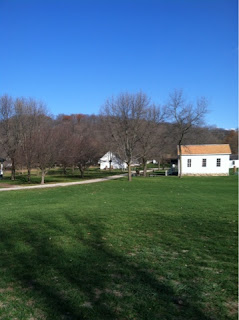 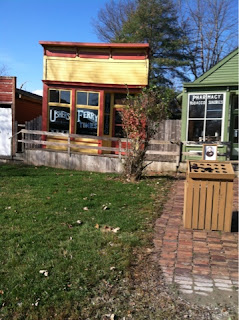 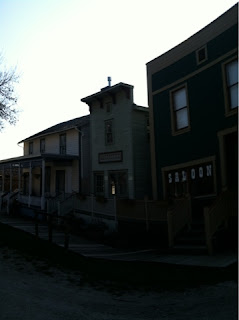 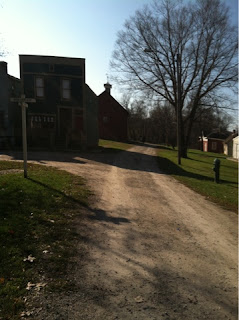 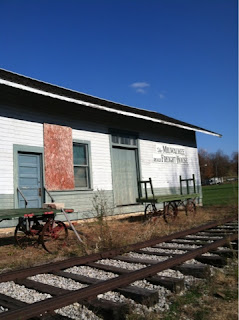 I finished 2 laps in roughly 46 minutes. The third lap was more of the same. My old friend the footache showed up about mile 7 and it really altered my stride. It was especially painful when turning right. The reason it happens is the locking lace system on my Salomon shies does not allow my shoes to expand as my feet swell during a race. This causes pain in the ball of my foot. In a longer race I would have stopped and loosened my shoe but since I was almost done I just dealt with it. 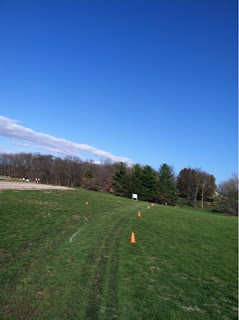 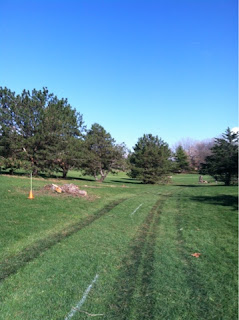 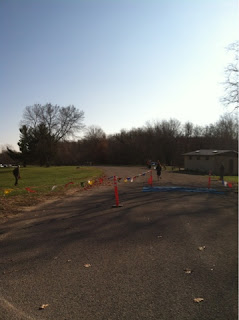 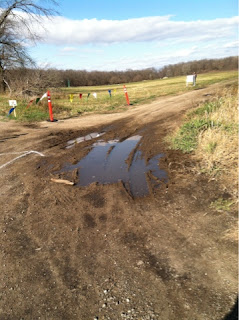 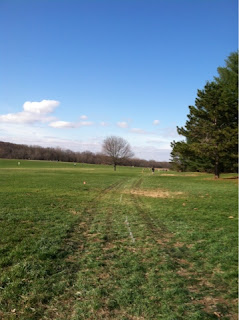 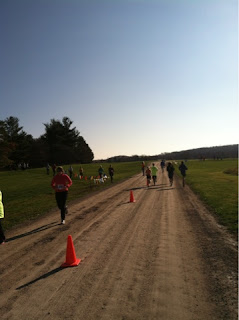 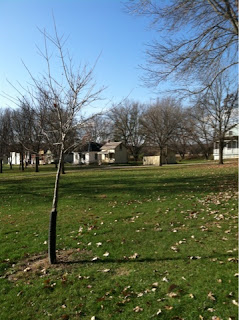 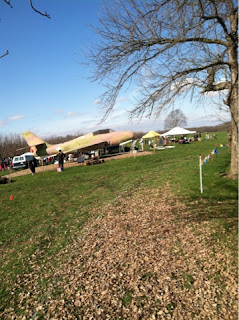 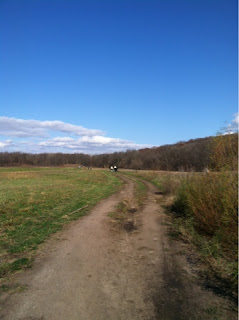 I finished the race in 1:13:21 which is a huge improvement from last year. This is a fun race and I will do it again next year. 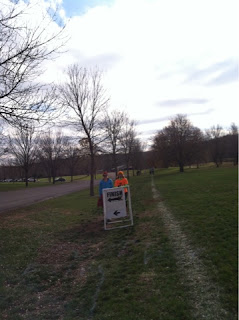 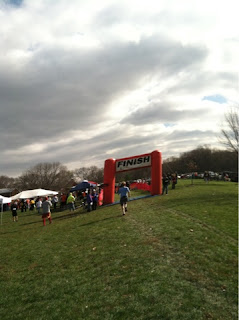