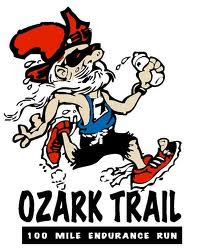 First I want to thank everyone that helped and supported me during my train up and during the race itself. My family for letting me spend long hours training on my days off when they could have made a fuss about me being gone. All my friends and family for the support,messages,suggestions, equipment etc.. The support I received was overwhelming and I don't think I will ever forget.

That which does not kill you makes you stronger. I always have thought this was true and I definitely believe it now. I experienced a DNF or did not finish at my first attempt at the 100 mile distance this past weekend. I was pulled from the race at the 90 mile mark for failing to make the time cutoff at the aid station. While DNF's are not uncommon in ultra racing, even the elite athletes experience them, it is a hard pill to swallow after preparing for an event for the better part of a year. I have a whole t shirt of excuses to explain why I didn't make it, everything from wet blistered feet, a extremely rocky and hilly course to a twisted ankle. Bottom line it doesn't matter the goal was not accomplished.

Some things were learned however so actually I feel very good about this race.

1. I need to bring extra shoes so that I can switch to dry shoes. I did have extra shoes but they were backups and I defiantly need two pairs of the exact same shoes.

2. Real food is the shit.. I felt absolutely awesome after leaving every aid station. After 30 gels I was starting to get nauseous just thinking about them. Although the honey stinger waffles have now become my favorite.

3. Need to take better care of feet. This is a lesson I needed to relearn from my days in the military. I got some large blisters that really slowed me down. Taking a few minutes to doctor them up may have saved me time in the long run.

4. I also confirmed the fact that I love making myself suffer and being outdoors. I have been doing it my whole life and I just enjoy the whole scenario. Weird I know.

5. Number one thing I learned about the 100 mile distance, is that it is in my wheelhouse, With the exception of my feet I felt totally fine for the most part. I did experience some fatigue due to sleep deprivation during the latter stages but I think that was more because my tender feet were forcing me to move so slow. I was hydrated the whole time and had plenty of energy towards the end.

I usually post a blow by blow account after every race but there was so much that happened during the 30 hours I was on the course I will just give the highlights.

1. The course was hilly almost mountainous
2. Frickin rocks, I hate you!!!
3. It is cold and lonely in the deep dark night
4. Kid Rock is the best ultra music ever, and not the Sheryl Crow, country music Kid Rock but the Joe C, early morning stone pimp Kid Rock
5. Ultra people are cool
6. I am going to try again at the Kettle Moraine 100 in June 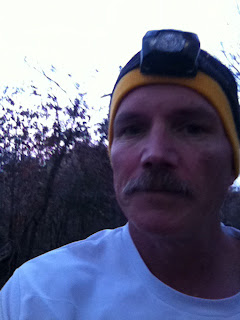 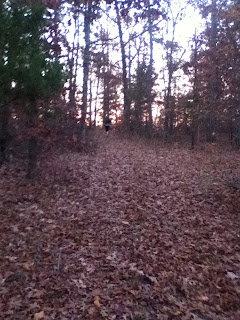 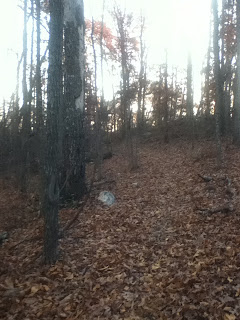 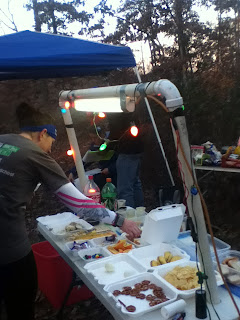 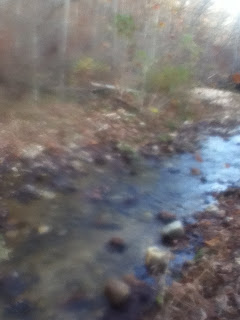 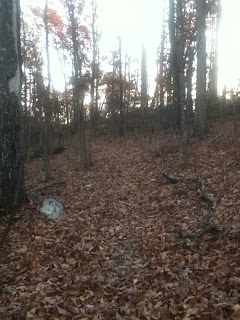 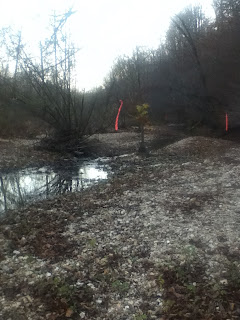 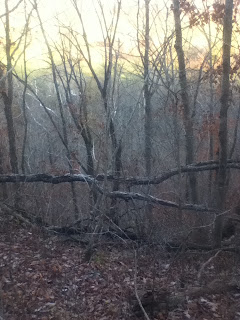 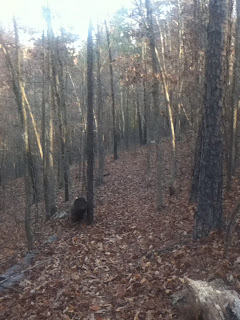 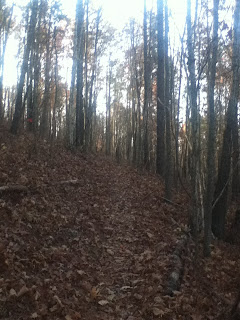 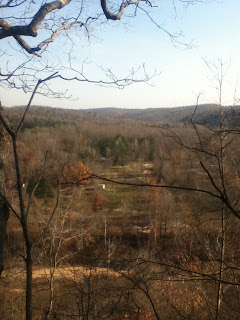 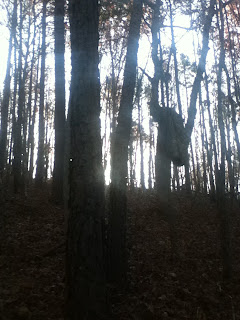 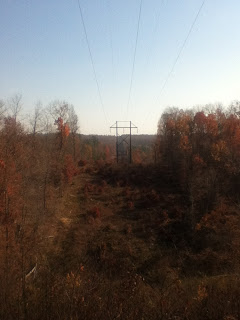 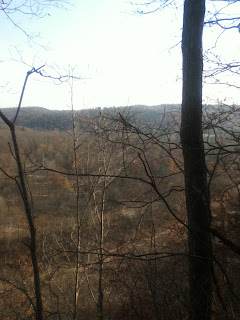 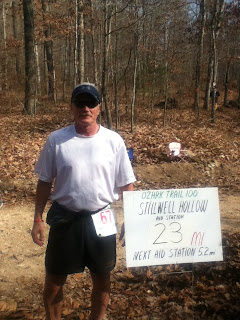 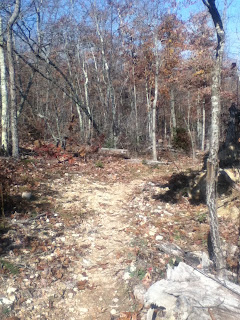 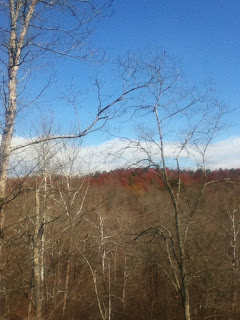 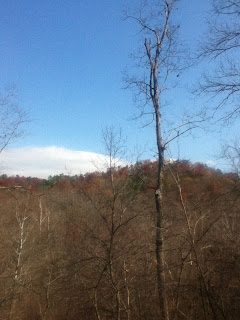 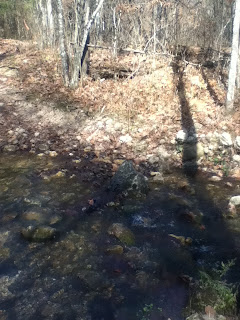 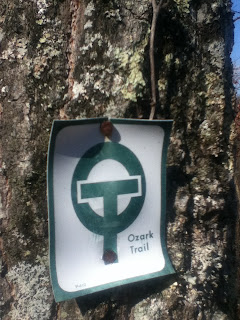 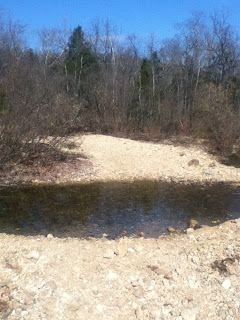 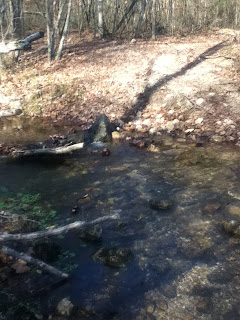 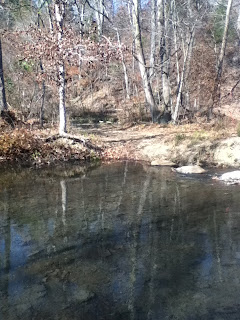 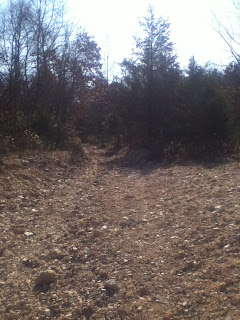 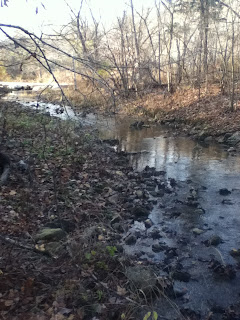 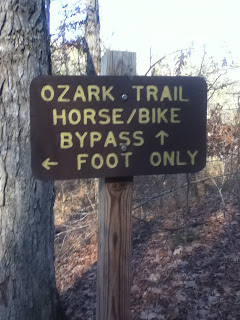 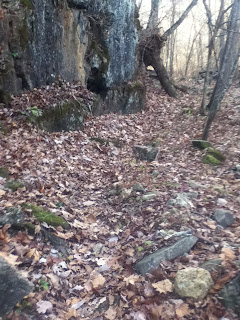