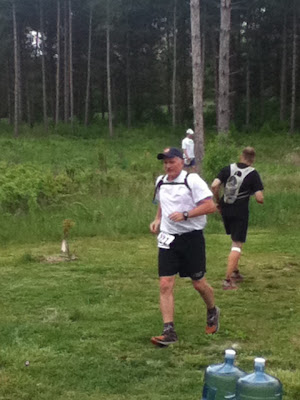 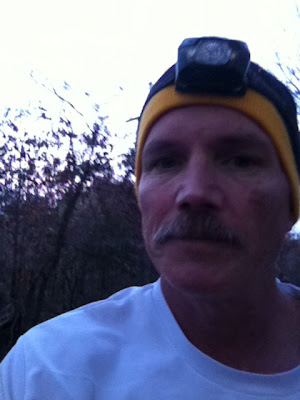 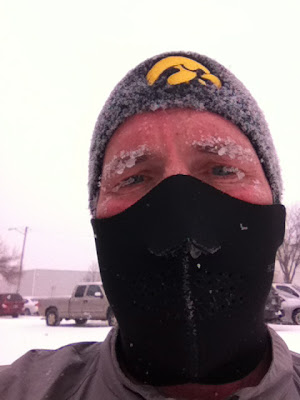 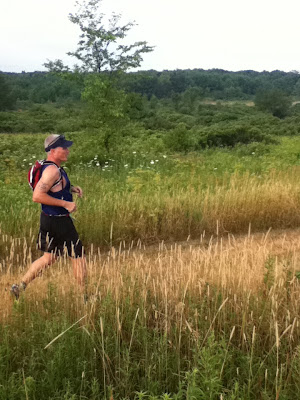 So I started out to make this post my third annual Former Action Guy by the numbers post. As I started writing I realized this year's numbers were dominated by my ultramarathon running. I decided this post was not going to be about the numbers but about the year of the ultra. This year really started for me in November 2011, that is the month I got serious about nutrition and training for my desire to complete a 50 mile ultramarathon. As many of you read on a previous blog post my first attempt at the 50 mile distance was disastrous in 2011.

Well as they say it is mind over matter. Once I truly committed to my goal, things started falling in place like dominoes. I lost 35 pounds and have maintained that weight for over a year. I am lighter now than when I left the military in 2004. Less weight equals more speed and I set personal records at almost every distance I ran this year. From the 5K distance all the way to the 50 Mile. Not bad for an old guy. I committed to training and ran just short of 2600 miles in 2012, I competed in and completed 3-5K, 2-10K, 1-15K, 3-13.1 mile(half marathon), 2- 26.2 mile (marathon), 3-50K ultramarathon, and 2-50 mile ultramarathons. I even attempted a 100 mile ultramarathon but had to drop out at mile 90. So that distance will have to wait for 2013. I have been training and scheming and racing for a little over a year now.

But it isn't just about the races. The focus on training and nutrition has made me more aware and alive than I have been in a few years. Running has allowed me to meet some awesome people this year and for the first time since I left the military I have some people I can call friends. Friends that will drive 5 hours just to hang out and run all night or friends that will show up at your house at 3AM to accompany you on a training run or friends that will offer their hospitality and support time and again. Ultrarunning has allowed me to become part of something bigger than myself again. It has also allowed me to give back as I raised money for several charities this year. Charities like the Special Operations Warrior Foundation and Team Red, White, and Blue.

2012 was a great year and I am rolling into 2013 with some lofty goals. I have already scheduled 6 races for the upcoming year to include another 100 mile attempt. I also plan on taking some trips into the wilderness to climb and run. Things my friend Wilderness Bob would call the "adventure life." I am looking forward to it.
Posted by mikemac356 at 14:21